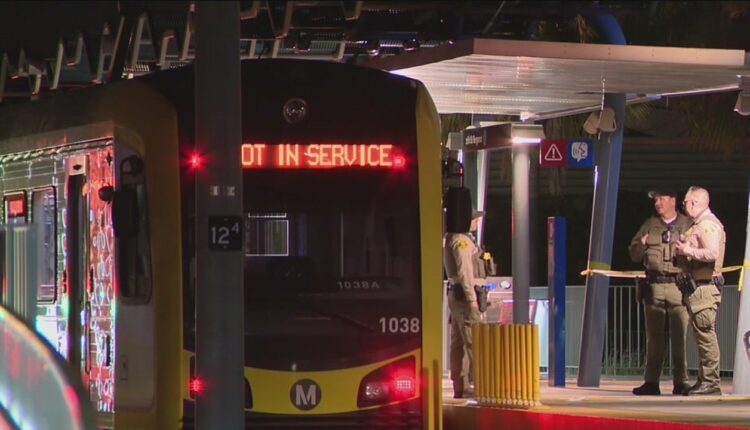 The victim was stabbed in the face and lower back, police say.

SANTA MONICA, Calif. – A person was stabbed after a fight broke out at a Metrolink Station platform in Santa Monica, officials said.

The stabbing was reported at the 26th Street and Bergamot Station around 10 pm Tuesday, according to Los Angeles County sheriff’s officials.

The victim suffered non-life-threatening injuries with stab wounds to their face and lower back. Authorities did not provide the name of the victim.

The suspects left the scene and remain at large. A description of the suspects was not available.

The investigation is ongoing.

Soccer fans call for answers after Atlas vs. Querétaro brawl