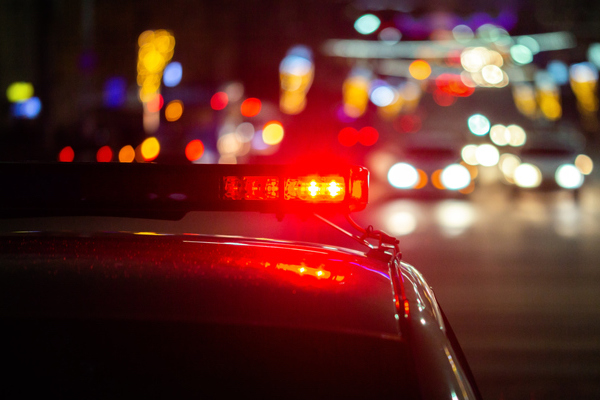 Santa Monica Police Department detectives are still actively investigating an early Wednesday morning shooting in which a person was hospitalized and suspects are pending.

At around 3 a.m., the Santa Monica Public Safety Dispatch Center received multiple phone calls about gunfire in the Ocean and Pacific region. Another call was received from a man who said he had been shot in the face in a possible car theft.

The victim said he was sleeping in his car when two possible suspects approached his vehicle. The suspects asked the victim to hand over the vehicle keys, shot him abruptly and possibly escaped at high speed in an unknown vehicle and in an unknown direction.

The victim was located by SMPD and taken to a local hospital where she is recovering and in stable condition.

The Santa Monica Police Department continues to collect evidence related to the incident. Anyone with any video footage or additional information is encouraged to contact Detective Nicole Murphy of the Criminal Investigations Division (CID) at (310) 458-8941, [email protected]; or the Commandant’s Office at (310) 458-2249.