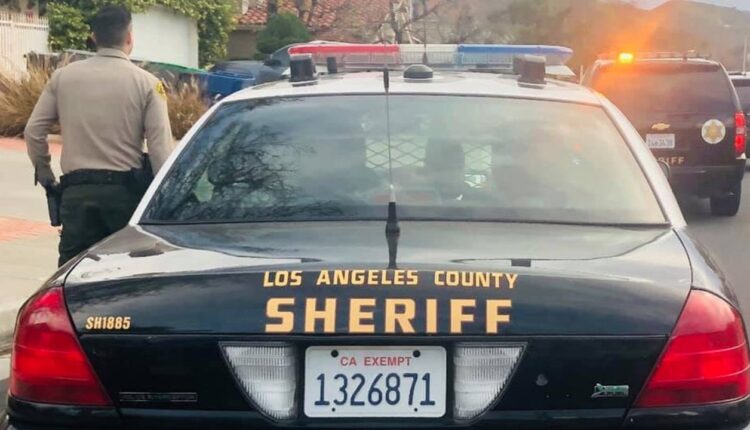 A person was shot dead on Saturday by the Los Angeles County Sheriff’s Department.

The person, whose name, age and gender were not disclosed, was the subject of persecution by the Sheriff’s Department, according to Deputy Parra.

Parra added that the person was wanted for a crime and was believed to be armed and dangerous.

After the persecution ended, at least one sheriff’s deputy opened fire and beat the person an unknown number of times, Parra said.

No MPs were beaten and the person’s condition is unknown.

The Downey Fire Department confirmed that a person was being rushed to a nearby hospital.