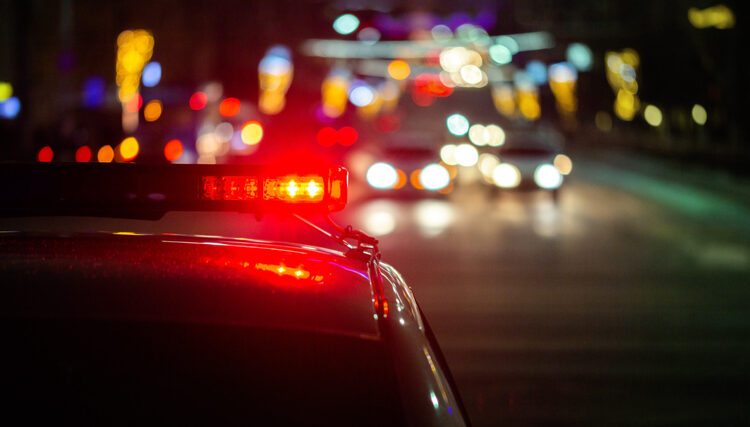 A pedestrian was killed in a traffic accident on Main Street in Santa Monica over the weekend.

Santa Monica Police (SMPD) reported that the incident occurred at around 2:30 a.m. on Saturday near the intersection of Main Street and Ashland Avenue. A solo vehicle and a pedestrian were involved in the collision.

“The driver of the vehicle stayed on site and cooperated with the officers. The unidentified victim was taken to a local hospital where he succumbed to his injuries, ”said SMPD Lieutenant Rudy Flores.

According to Flores, the driver has not been arrested, has not been harmed, and no charges will be brought. Flores stated that “the pedestrian was outside a zebra crossing”.

The incident marked the second pedestrian who died in less than a week from injuries sustained in a traffic accident in Santa Monica. On August 2, a man was killed after being hit by a drunk driver outside a sports bar. The driver in this incident was later charged with murder.