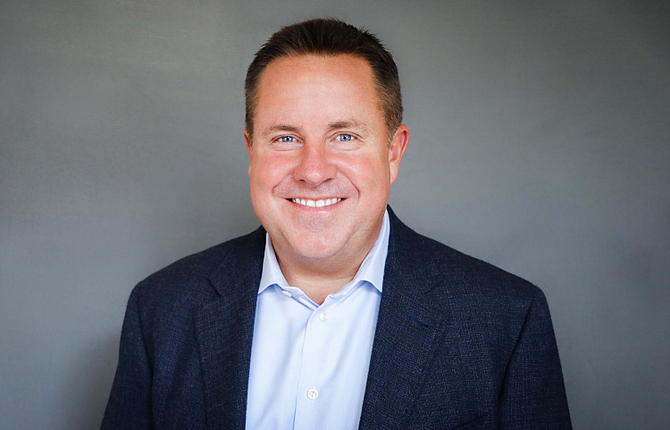 With the merger, which closed on November 2, the combined company has approximately 1,000 employees serving a roster of more than 100,000 healthcare providers and 20,000 practices. A company representative said in an email that Tebra would keep PatientPop’s headquarters in Santa Monica and Kareo’s offices in Irvine.

“The only thing our customers have asked for over the years is deeper integration with their clinical and financial system of records,” said Luke Kervin, co-managing director and co-founder of PatientPop, in a statement. “With Kareo, we can finally bring the all-in-one platform onto the market that our practices have demanded.”

Tebra has also formed a new leadership team and board of directors made up of executives from PatientPop and Kareo.

A company representative said Tebra plans to grow its workforce by at least 25% by 2022.
To support the merger, New York-based Golub Capital, a Kareo funder, invested $ 65 million in Tebra to finance growth.

Multiple media outlets have reported that the combined company is valued at $ 1 billion. Neither company wanted to comment on the enterprise value of the transaction.

“Several databases have included ratings; However, they are older reviews and out of date, “a company representative said in an email.

PatientPop brings its technology to the new company to support the growth of medical practices such as online appointment booking and messaging. Kareo contributes its operational technology, including electronic health records and payments.

For the time being, both companies will continue to operate under their respective brands under Tebra.

“Tebra is building the operating system for the networked practice of the future with solutions to support practice growth, patient experience, care (and) billing,” Schneider said in a statement.