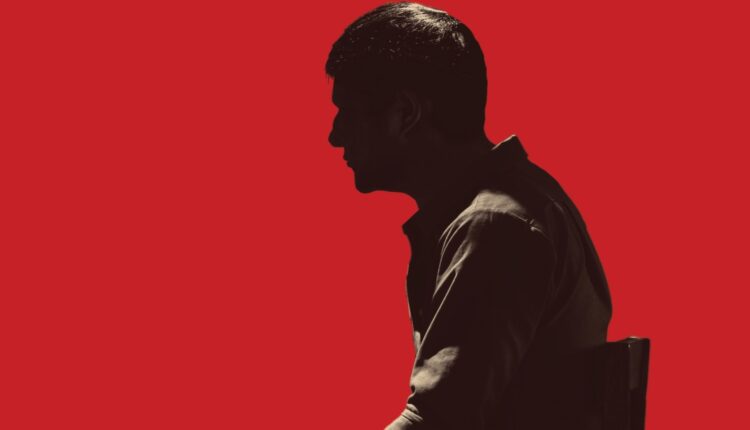 Pasadena Playhouse has announced the Los Angeles premiere of the Richard Nelson, Richard Pevear, and Larissa Volokhonsky translation of Uncle Vanya by Anton Chekhov. Performances are scheduled from June 1 through June 26. Tickets are on sale now, starting at $30 at pasadenaplayhouse.org.

This exhilarating revival pairs one of the greatest plays ever written with the world’s most celebrated translators of Russian literature. After years of caring for their family’s crumbling estate, Vanya and his niece receive an unexpected visit from his brother-in-law and his alluring wife. When hidden passions and tumultuous frustrations come to a boil in the heat of the Russian summer, their lives threaten to come undone. Comic, cutting, and true to life, this translation of Uncle Vanya provides an up-close, conversational-style encounter with a classic drama that every theater lover must see.

“In addition to producing American musicals and new works, boldly re-envisioning classic plays is core to our mission at the Playhouse,” said Danny Feldman, Producing Artistic Director. “This new translation of Uncle Vanya breathes new life into a theatrical masterpiece, making it perfect for fans of Chekhov or people experiencing his work for the first time.”

Originally premiering at The Old Globe in 2018, Charles McNulty of the Los Angeles Times said, “This new “Vanya” has a conversational smoothness that removes the cobwebs sticking to those other translations that never let you forget that the play was written in 1897. “

Jennifer Vanasco of WNYC News said, “The exquisite translation, by Nelson along with Richard Pevear and Larissa Volokhonsky, strips the language to its essence. It’s clear and illuminating. When a gunshot goes off, it’s not the bang that surprises, but the sudden explosion of feeling.”

Richard Nelson, in writing of his collaboration with Pevear, and Volokhonsky, told The New York Times, “As we worked together, I, as both a playwright and director, was always thinking toward production, imagining the questions that would be asked by actors and designers, and trying to make sure we were asking them as we translated. We decided to come together once a year and translate a play, and found a publisher, TCG books, for the series. We began to get commissioned by theaters and eventually turned to the Everest of our ambitions: the major plays of Anton Chekhov.”