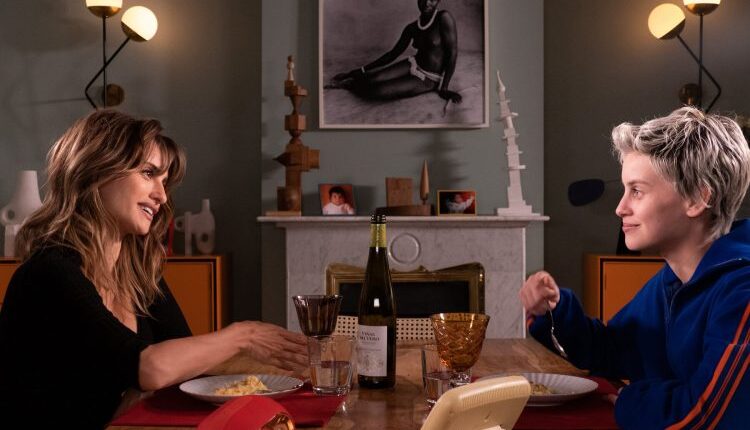 Cooper Hoffman and Alana Haim are pictured in a scene from Licorice Pizza. Submitted photo

The Reg Lenna Center for the Arts will show the films Parallel Mothers and Licorice Pizza this week.

In Pedro Almodovar’s Parallel Mothers (Wednesday at 7 pm), two women, Janis and Ana, coincide in a hospital room where they are going to give birth. Both are single and became pregnant by accident. Janis, middle-aged, doesn’t regret it and she is exultant. The other, Ana, an adolescent, is scared, repentant and traumatized. Janis tries to encourage her while they move like sleepwalkers along the hospital corridors. The few words they exchange in these hours will create a very close link between the two, which by chance develops and complicates, and changes their lives in a decisive way. The film is nominated for two Academy Awards including Penelope Cruz for Best Actress. Parallel Mothers is rated R and is 120 minutes long.

Best Picture nominee Licorice Pizza (Saturday at 8 pm) is the story of Alana Kane (Alana Haim) and Gary Valentine (Cooper Hoffman) growing up, running around and falling in love in the San Fernando Valley, 1973. Written and Directed by Best Director-nominee Paul Thomas Anderson (Boogie Nights), the film tracks the navigation of first love. Licorice Pizza is rated R and is 133 minutes long.

Tickets to Movies at The Reg are $7 for most movies and $6 for family films, with an additional $1 theater restoration fee added. Special engagement screenings are priced differently. They may be purchased from noon to 5 pm Monday and Friday and noon to 8 pm Wednesday by calling 716-484-7070 and online at reglenna.com.

Penelope Cruz is pictured in a scene from Parallel Mothers. Submitted photo

The Reg Lenna Center for The Arts is located at 116 E. Third St., Jamestown.

Today’s breaking news and more in your inbox

As New Yorkers prepare to set their clocks forward one hour on Sunday, the Firefighters Association of the State of …

gov. Kathy Hochul announced the launch of an initiative to expand and create high-quality child care centers across …