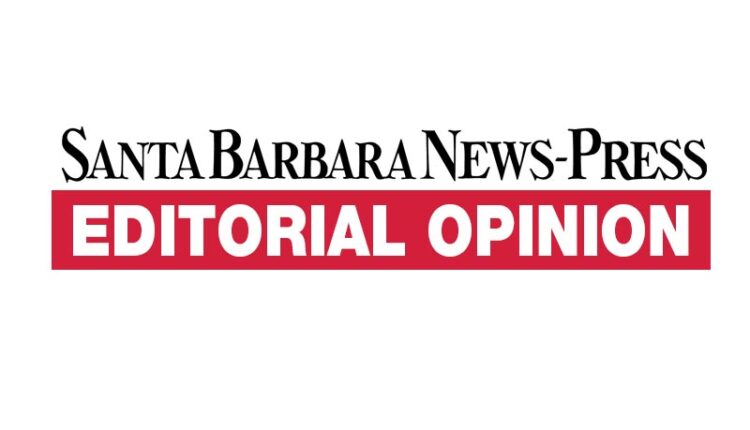 “Tradition is not the worship of the ashes, but the keeping of the fire.”

Traditional Western values ​​have been under attack since those two devastating wars of the 20th century. However, under the extended protection of COVID, those levels are being trampled at warp speed.

It took about 4,000 years for the West to combine the wisdom of Aristotle and the Greek model of democracy and apply it to Judeo-Christian social systems. Healthy family systems remain the key to raising strong, self-reliant citizens who are educated and who internalize these values ​​in order to maintain civil welfare systems that are prosperous and secure.

In our world today, in our nation, in our state, and in our city, the wheels have been set in motion to change the fiber of our communities and neighborhoods and the way we live. Who of us is even familiar with the changes that are coming from all directions, the government abuses in schools, religion, our medical decisions, our choice of energy sources (including basic services), the laws on building land, the news media , ad infinitum? Think of what we have already lost as a society in such a short space of time, while everyday life is sustained by higher ideals and our freedoms.

Case in point, once Governor Gavin Newsom’s recall was halted and his political future secured, he signed life-changing housing laws, Senate Laws 9 and 10.

These bills will benefit corporate developers and change the quality of life in California and the nation as the Biden-Harris administration plans the same formula for our country.

Most of the people on the street have no idea what is underfoot and around the corner. If we are not proactive, the American dream of owning your own home and garden, the ability to say “get out of my country” will be a new memory. As our country moves from the homeland of the brave towards a cold and harsh Eastern Bloc gulag, all of which is fed the propaganda pea, our homeland will be unrecognizable to us.

It is impossible to build enough housing for those who would like someone else to organize them for them, including many who are looking for a handout.

If we don’t stand up and push back, government housing will be the only way to hang one’s hat.

The problems of “insufficient housing” are exacerbated by this mass immigration – of people without our values ​​and way of life. Of course, if you’re used to dirty floors or a nomadic way of life, you won’t see what’s wrong with this picture.

Imagine the new projects that have already left our views behind and the upcoming housing projects at 630 Chapala St., 701 N. Milpas St., the Staples building at 410 State St., which is 60 units up the Castillo commuter car park. It’s an endless list.

And count the four-story houses where we used to rest our eyes on mountains and sky, similar to La Estancia, which blocked the mountain range between the Santa Ynez Valley and Santa Barbara.

What will be the difference between Santa Barbara and Pacoima? Nothing. Which beach town, like Carmel, La Jolla, Corona Del Mar and Laguna Beach, and where are such unique beauty packages in low-income apartments? These cities continue to honor and protect their natural beauty.

It doesn’t happen in these places, but it does happen in the San Fernando Valley, and if we don’t put our “paws” on it, we won’t be able to tell where we are. Except that we’re somewhere in the US

Speaking of breaks, the design of Ortega Park and what it will offer to whom is still in the batting cage. At least we hope so. The players from the city are so adept at wearing down audiences and piling up their squad with special interests that it is exhausting to stay in the game.

The battle that follows is between factions of the city of the skatepark team (the Goleta skateboard movement / industry) and the Save Ortega Park Arts Committee established by the city (those of the new park and its alliance with Parks and Recreation via future art benefit commission opportunities) compared to the surrounding community, which would be well served with a swimming pool of prescribed size to offer water sports. Apparently this park is “not big enough for everyone”.

Remember, the public is being told that new residential buildings do not need to provide parking or open space as tenants can go to the park for their open space and quality of housing. However, we as a community see a missed ecological opportunity.

It’s a choice between concrete bowls. One holds water; one not. Which evaporates into the atmosphere and contributes to rain and groundwater? The pool.

And then the sports field that covers the earth with artificial turf?

There are no lawns for playing or picnicking.

Haven’t we just banned all things gas, petroleum and “disgusting” oil, and isn’t the message from elected officials that all petroleum products are bad?

Again, for “the drought’s sake” we want to do our part to protect our environment and not aggravate global warming. On the surface, we are told that the benefits of cycling our atmospheric water are irrelevant. But the big skateboard plans are in the works long before the first public meeting in 2018.

Most East Siders have no idea and just know that their historical murals are part of that mix and add value to their park. We say it could be better, after all, swimming increases safety in the water and competition promotes character and team building. Plus, it’s beneficial for all ages.

The next stop for the Ortega Park configuration is the Architectural Board of Review in October.

Some new ideas have unintended consequences.

Just think of the city’s “Gold is the New Green” campaign in 2014, when residents were asked to brown their lawns and spread gravel everywhere. Measure the heat on a patch of earth, then on a patch of weed with an infrared thermometer. The patch of earth with the weeds is cooler. So what did we do? Have we contributed to global warming with our drought-saving practices?

The city has a new idea of ​​protecting the environment by spending $ 12,000-14,000 on two water fountains, also known as hydration stations, to prevent overuse of plastic bottles. Hooray!

COVID, COVID; who carries COVID? We have been contacted by donors who decided to withhold future donations after they had to be fully vaccinated in order to participate in outdoor patron recognition events.

Why should museums and other institutions that rely on the generosity of donors insist on “papers” to attend events, especially with so many landmark cases caused by vaccination? People will vote with their feet and their wallets until those tactics are reversed. It is a case of rather unintended consequences.

Inoculation papers are a loss of freedom, but also a loss of income. Santa Barbara Unified requires vaccinated students to submit vaccination reports to “aid in” surveillance tests “and contact tracing. We find these words ominous. You speak of a bleak future.

Do you share our concern about what is happening to the face of Santa Barbara right under our noses? The future, which is dear to us, depends directly on the abyss, entirely in the name of “progress”?

This November we have a chance to step forward and elect officials who will skillfully and wisely advance this city and protect its rare and natural resources.

“Tradition means giving votes to the darkest of all classes, our ancestors. It’s the democracy of the dead. Tradition refuses to submit to the small and arrogant oligarchy of the casual. “