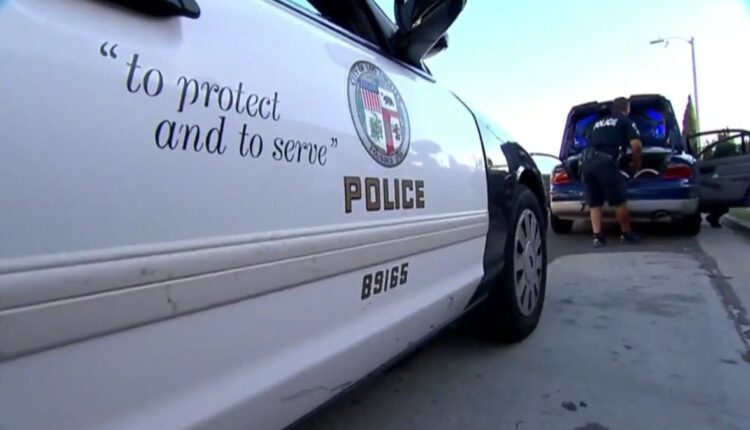 A person suspected of armed assault with a deadly weapon was hospitalized Tuesday after a police shooting in Pacoima.

Police were called to the 12900 block of Desmond Street at approximately 2:15 am regarding an assault with a deadly weapon. The individual was armed with a knife, said Los Angeles Police Department Officer Lizeth Lomeli.

The officers attempted to take the person into custody before opening fire, Lomeli said. Details about what led to the shooting were not immediately available.

The person was taken to a hospital in an unknown condition.