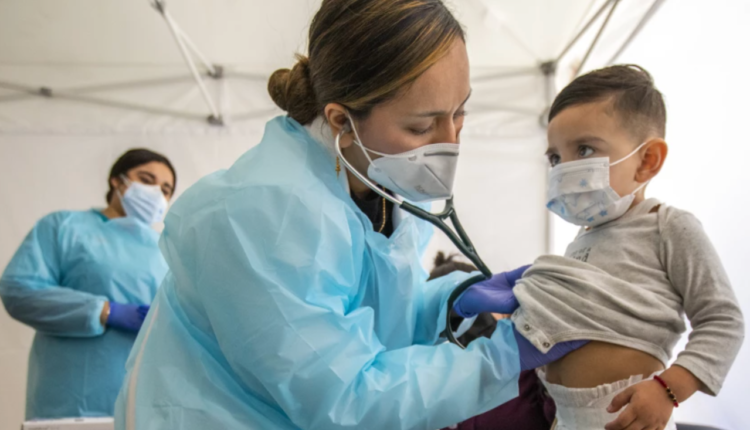 The Omicron wave swept through Los Angeles over the last two months with unprecedented speed, but ultimately traced a grim path that is becoming increasingly familiar two years into the pandemic.

Cases first exploded in affluent communities, where air travel likely introduced the latest coronavirus variant, which got a head start in places like South Africa, London and New York.

At first, it appeared the variant might be a “great unifier,” spreading equally throughout the county, but then it took a hard turn toward lower-income communities of color that had already suffered the most throughout the pandemic.

By January’s end, officials with the LA County Department of Public Health said South and South Central Los Angeles, East LA and parts of the San Fernando Valley once again had the highest coronavirus case rates in the county.

Read the full story on LATimes.com.