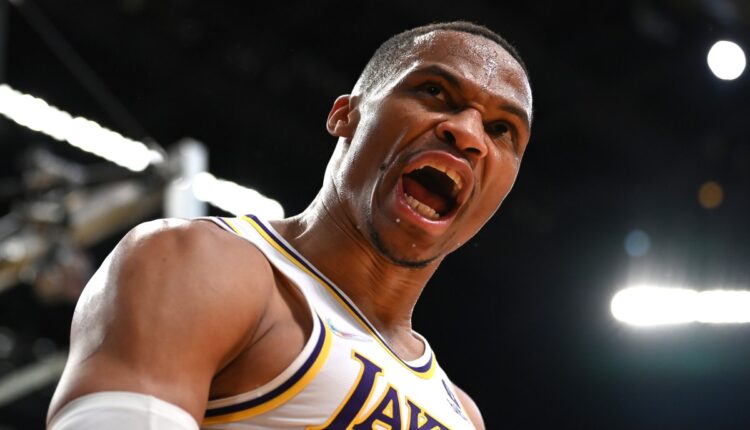 The Oklahoma City Thunder (1-6) will attempt to break a four-game road slide when they visit the Los Angeles Lakers (5-3) at the Staples Center on Thursday, November 4, 2021. The competition will air at 10:30 p.m. ET. Would you like to know how to watch this matchup? Check out all of the information below, including streaming it on FuboTV.

How to watch Thunder vs. Lakers

Betting information for Thunder vs. Lakers

Key stats for Lakers vs. Thunder