Ocean Warning Lifts for Santa Monica, extended to other beaches 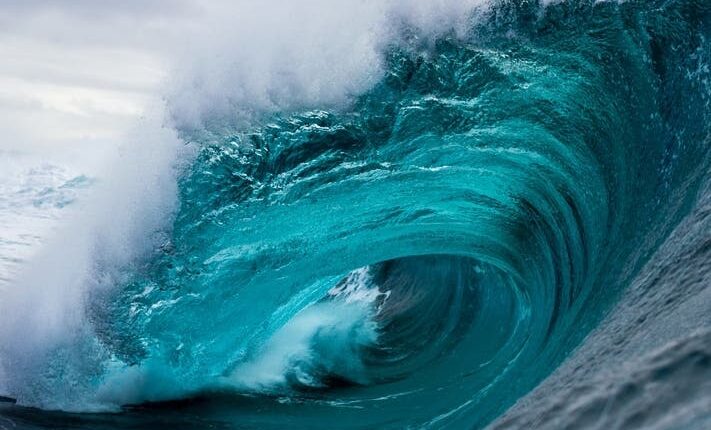 SANTA MONICA, CA – The Los Angeles County Department of Public Health on Friday issued a warning about the use of seawater for Avalon Beach on Catalina Island and Mother’s Beach in Marina del Rey, where bacterial levels exceed state standards. Public health lifted the warning for Santa Monica State Beach.

The following Los Angeles County beaches will remain under warning as of Friday:

The warnings have been lifted for these beaches:

Public health continues to warn people who visit these beaches to use caution when swimming, surfing, and playing in the ocean near drains, creeks, and rivers.