Ocean warning extends for swimmers and surfers in Santa Monica 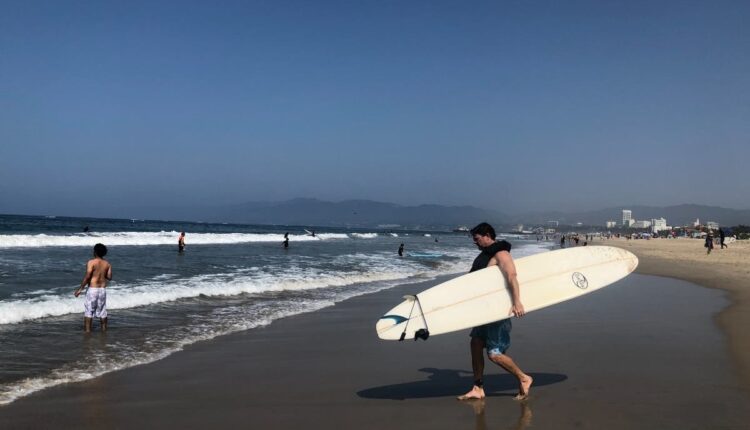 At the following beaches, it is highly recommended that you exercise caution before playing or swimming in the sea:

“The warning was issued because of bacterial levels that exceeded health standards in the last test,” said public health officials.

The warnings were lifted on Thursday for the following beaches:

Patch reached out to public health officials for additional information on the ongoing water usage warnings.

You can check the beach’s water quality 24/7 using the county’s recorded beach closure hotline: 1-800-525-5662. Information is also available on the website.