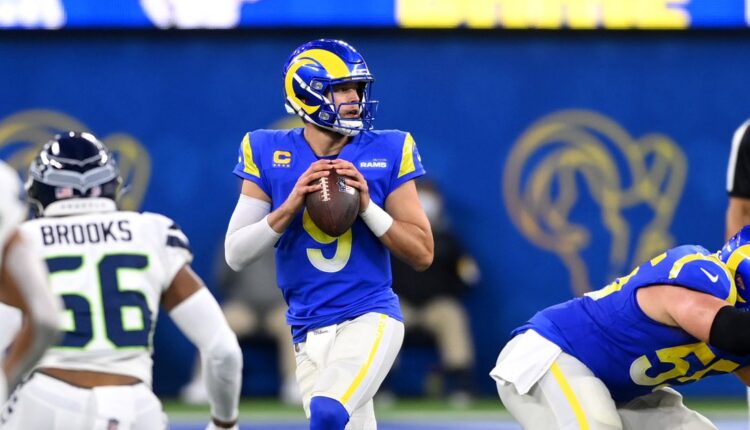 Happy Sunday one and all.

The Arizona Cardinals are off this week, but we have notes from around the NFC West to help you get prepared for this Sunday.

Enjoy a look around the NFC West with SB Nation.

49ers vs. Dolphins Week 13 preview: The Niners must win in the red zone on both sides of the ball – Niners Nation
Sunday’s game features three of the best play-callers in the NFL between Kyle Shanahan, DeMeco Ryans, and Mike McDaniel.

49ers and Dolphins by the numbers: A battle of 2 of the hottest teams in the NFL – Niners Nation
Looking into this week’s matchup from a numbers point of view

49ers news: Jordan Mason and Deommodore Lenoir are the 2 X-Factors that need big games – Niners Nation
On the other side of the ball, it comes down to Christian McCaffrey’s backup

49ers news: How DeMeco Ryans and the defense can slow down Tua Tagovailoa and the Dolphins – Niners Nation
This is strength on strength as one of the most prolific offenses in the NFL face off against a dominant defense

DeMeco Ryans says struggles against Chiefs had one simple cause – Niners Nation
The 49ers defense got torched by Kansas City, but DeMeco Ryans doesn’t think the cause was anything complicated.

49ers news: 5 players to watch against the Dolphins – Welcome back, Arik Armstead – Niners Nation
Changing it up this week and looking at 5 players on both sides of the ball

Rams-Seahawks: 3 reasons LA will get the best of a familiar foe – Turf Show Times
Both LA (3-8) and Seattle (6-5) have been surprises in very different ways, who will come out on top?

Will Sean McVay return in 2023? – Turf Show Times
Slated for his first losing season since becoming head coach of the Rams, will McVay be coaching next year?

Rams-Seahawks: 5 things LA needs to do to stop the bleeding – Turf Show Times
How can the Rams end their losing streak against the Seahawks

Rams are shutting down Matthew Stafford: What it means for Sean McVay – Turf Show Times
Stafford was placed on injured reserve on Saturday

Film Room: What happened to Seahawks’ defense vs Josh Jacobs, Raiders? – Field Gulls
Video breakdown looking at Josh Jacobs and his 300 plus yard performance against the Seattle Seahawks in Week 12.