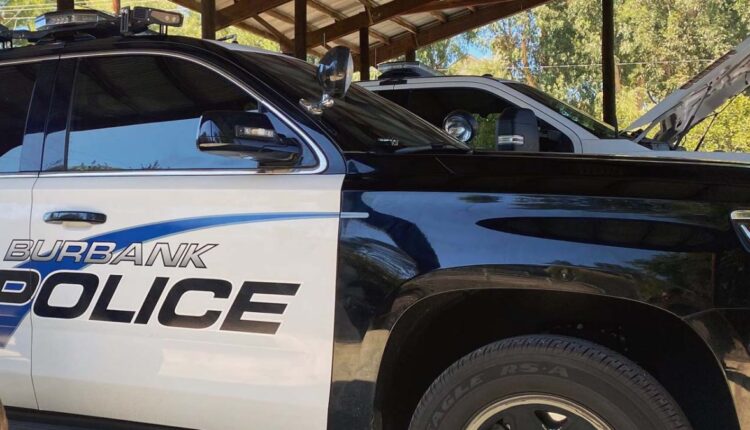 Michael White, 29, was taken into custody Wednesday and charged with suspected burglary and identity theft, the Burbank Police Department reported. He was being held on $190,000 bail, police said.

On Jan. 18, multiple vehicles were broken into near the 1800 block of Empire Avenue and the 1600 block of Maria Street, police said.

“The suspect entered each vehicle by smashing a window,” police said in a statement. “Investigators reviewed surveillance video from the locations, which provided footage of the suspect and his vehicle.”

On Wednesday afternoon, Burbank detectives saw the vehicle and the suspect pictured in surveillance video driving through Burbank, police said.

“Detectives observed the suspect enter the parking garage at 2301 W. Magnolia Blvd. drove where they saw him smash the window of a vehicle and steal property from inside,” police said.

Detectives arrested White and later issued a search warrant at his home, where they allegedly found stolen items from the Jan. 18 robberies “as well as belongings from other identity theft victims,” ​​police said.

KHN’s ‘What the Health?’: Paging the HHS Secretary