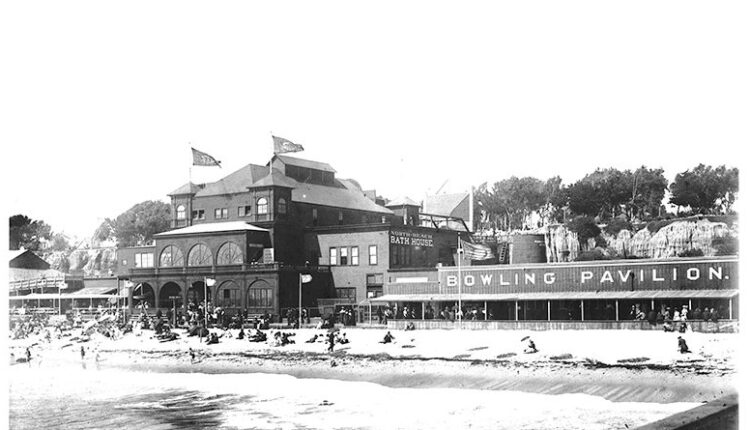 SANTA MONICA一 The North Beach Bath House and Bowling Pavilion opened on June 09, 1894, and was in service until 1910. Senator John P. Jones financed the bathhouse for $50,000. The Los Angeles Times described the structure as the “largest and finest of its kind on this Coast.” The building was 440 feet long had two tall stories with several components, including two large saltwater plunges, an ornate parlor, 300 dressing rooms, a roof-top garden/observation deck, a bowling alley, a ballroom, and the Pavilion Restaurant featuring three dining spaces. The project was created by architect Sumner P. Hunt who also designed the Southwest Museum in Los Angeles and the County of Los Angeles General Hospital. The building was torn down in 1910 to make room for “structures of a modern type,” according to a Jan. 1, 1912 article from the Los Angeles Times.

Why LA County should be allowed to impeach the sheriff