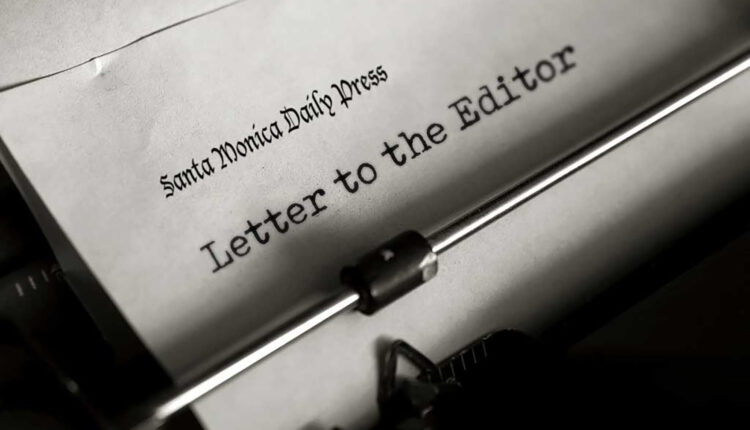 As an example, the owner of a home in Santa Monica or Malibu assessed at a value of $1 million will pay $900 a year for the bond, and tenants will pay as well when their rents are raised to meet the tax taxpayers of Santa Monica and Malibu have given nearly a billion dollars total for the purposes stated in the current bond. If Measure SMC passes, the total will be $1.3 billion and will cost local property owners about $2.6 billion to pay off.

The opposition argues that:

-The College has not spent $230 million from the previous bond.

-The College currently leases its unused facilities to the Santa Monica-Malibu Unified School District, yet it wants to build more facilities.

-The College has experienced a significant decrease in student enrollment since 2016, yet residents are being asked to fund more facilities.

– A minuscule percentage of SMC students come from Santa Monica/Malibu, but local renters and property owners will pay 100% of the bonds. It will be a free benefit to other LA basin communities, as well as international students who are heavily recruited by the college.

– The College is exempt from any local zoning or review.

– There is no senior exemption for paying these taxes.

– Local rents will rise as thousands of international, out-of-state, and out-of-area students seek places to live and higher rents reflect the cost of providing apartments. For example, an international student who rents a small 1-bedroom apartment at the Pico Lanai Apartments now pays $2,400 per month in rent.

-The College has been fiscally irresponsible and not transparent. It throws out crumbs about improving our parks and schools to entice our support, but it rarely delivers.

The ballot argument opposing the bond was signed by leaders in the community, many of whom serve on city boards and commissions as well as the boards of neighborhood associations. Arguments opposed to the measure and a list of those who have endorsed “No on Measure SMC” can be found at http://www.VoteNoSmcBond.com.