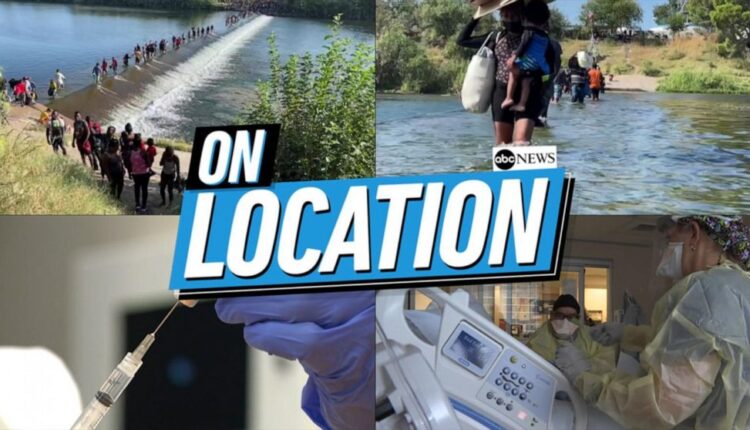 A small earthquake struck Greater Los Angeles, but there are no immediate reports of major damage or injuries

Share on FacebookShare on TwitterSend this article via email

CARSON, Calif. – A small earthquake struck Greater Los Angeles Friday night, but there were no immediate reports of major damage or injury.

The 4.3 magnitude quake struck shortly after 7:58 p.m. and was located near Carson, about 21 miles southeast of downtown LA, according to preliminary information on the US Geological Survey website.

Its depth was reported to be about 14 kilometers, the USGS reported.

The Los Angeles Fire Department went on earthquake emergency mode and sent vehicles and helicopters to patrol their 1,217 square kilometer area, but said they had received no reports of “significant damage or injury,” according to a department statement.

Seismologist Lucy Jones told KCBS-TV that the quake “doesn’t look unusual at all.”

“This size occurs somewhere in Southern California, on average, every few months,” she said. “When it’s in the middle of the Los Angeles basin, a lot more people feel it and it becomes bigger news.”