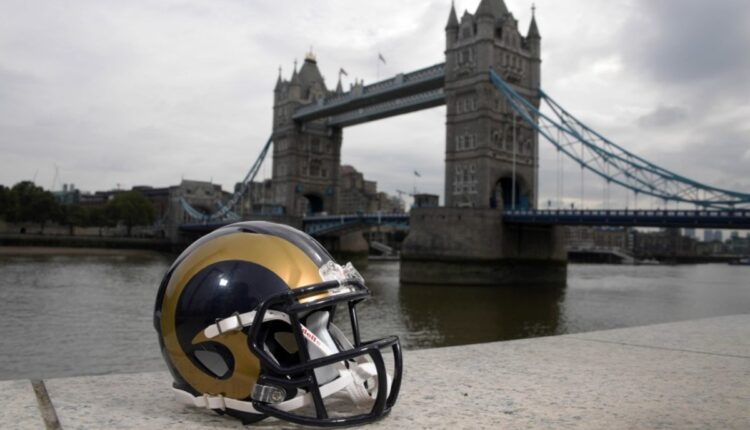 To the victors come the … travel?

The Los Angeles Rams’ defense of its Super Bowl title will likely sojourn outside the US, as the NFL’s release of its 2022 international games hints at a favorable environment at a “road” game in London, Munich or Mexico City.

As the defending champs, the Rams will open the season against a primo opponent in a Thursday night prime-time game in early September. But at some point, a road trip will take beyond America’s borders. 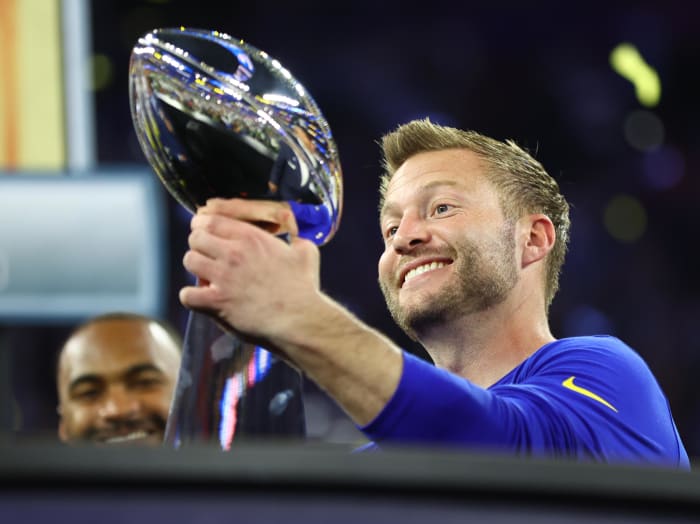 With an expanded international NFL footprint, the Green Bay Packers and New Orleans Saints will be the home team for games at London’s Tottenham Hotspur Stadium, Jacksonville Jaguars will host their annual game at England’s Wembley Stadium, the Arizona Cardinals will “host” a game in Mexico City and the Tampa Bay Buccaneers will play a home game in Munich, Germany.

The Rams play road games next season against the Packers, Saints, Buccaneers and Cardinals. Because they are obviously an attractive draw that the league would love to “sell” to the world, the Rams will likely wind up in the unique road venues: London’s Tottenham Hotspur Stadium (Packers, Saints), Mexico’s Estadio Azteca (Cardinals) or Germany’s Bayern Munich Stadium (Buccaneers). 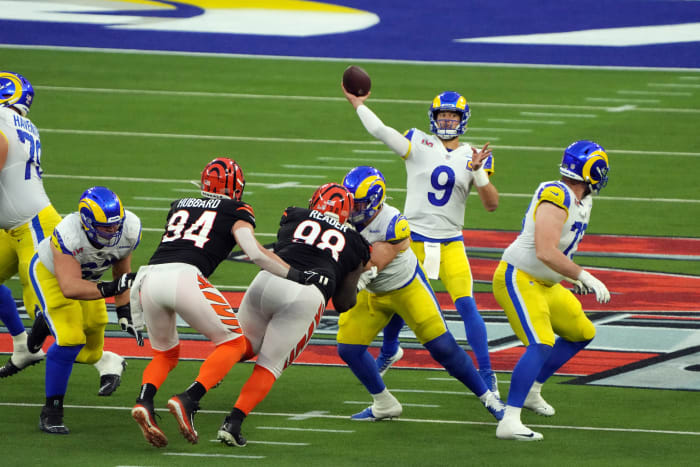 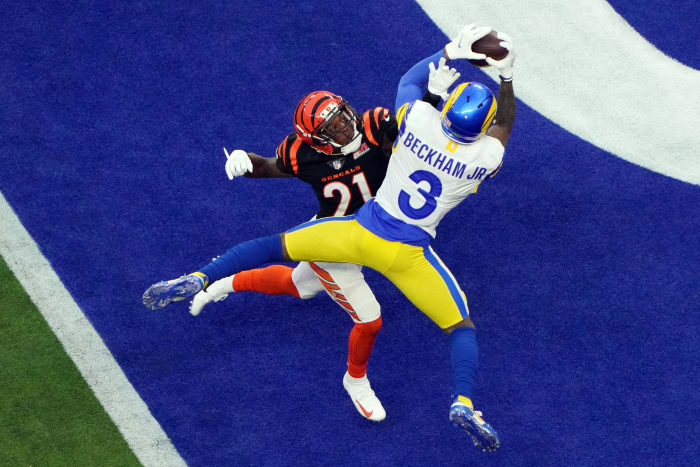 The league is expected to release its full 2022 schedule May 12.

The Rams franchise is 2-2 in NFL international games in London, losing to the Patriots (2012) and Giants (2016) and beating the Cardinals (2017) and Bengals (2019). Their 2018 game against Arizona in Mexico City was canceled because of poor field conditions at Estadio Azteca.

These were our favorite looks from this year’s SAG awards