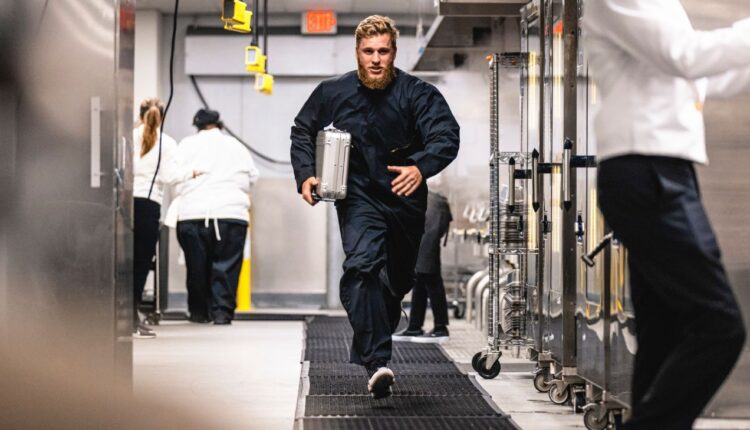 The Los Angeles Rams don’t exactly seem to believe in building through the NFL draft. Their first pick of the 2022 draft won’t come until the third round. The Rams’ GM Les Snead famously has a coffee mug and T-shirt expressing his opinion of draft capital.

But this is Hollywood. There could be a plot twist or a film noir-style surprise coming. Maybe even a plan to assemble a crew to steal the draft in Las Vegas.

The Super Bowl champs released a short film Tuesday titled “On the Clock.” With its own tagline (“The House Always Wins”), the video reimagines the draft as an epic cross between “Ocean’s Eleven” and “The Fast and the Furious.”