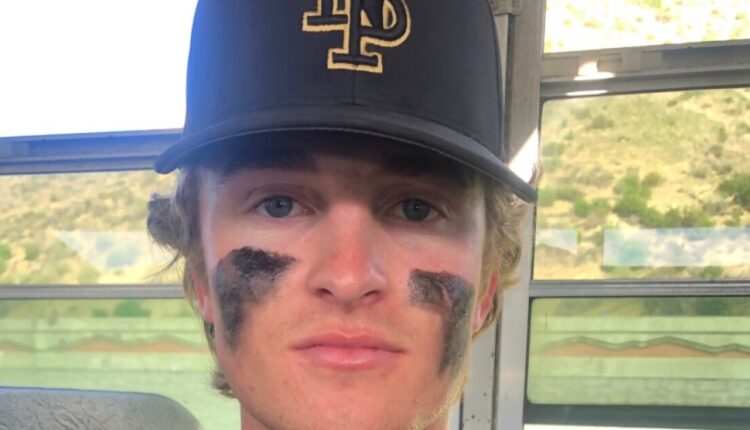 Newbury Park (4-0) has so much quality pitching that coach Curtis Scott will never have to worry about going into extra innings, such as Saturday’s Easton tournament semifinal game against Hart. It took 10 innings before the Panthers pulled out a 5-4 victory.

Cade Falconen’s sacrifice fly drove in the tiebreaking run. Quinn Haggarty had three hits and two RBIs. Left-hander Evan Needham (2-0), the fourth Newbury Park pitcher, picked up the win. Hart (3-1) had the bases loaded in the bottom of the ninth with one out but scored only one run to tie the score. Newbury Park will play Sierra Canyon in Tuesday’s 7 pm championship game at Birmingham.

Crespi 3, Camarillo 1: Ethan Kodama got the save and Josh Rodriguez contributed two hits for the Celts. Brandon Contreras had two hits for Camarillo.

Laguna Beach 4, Segerstrom 1: Nick Bonn improved to 2-0, striking out seven and walking one.

13 Westlake, 8 Bonaventure St.: Nate Johnson had three hits and Nate Kaczynski had a home run, a single and four RBIs to lead Westlake.

Mission Viejo 17, Orange Lutheran 7: The Diablos (7-0) won their seventh in a row. Sammi Woods, a Maryland commit, went four for five on the day with four RBIs.

Villa Park 4, Los Alamitos 1: Sydney Somerndike struck out 10 for the Spartans in the Cypress tournament championship game. Tiana Poole had two hits and two RBIs. Earlier, Auddrey Lira and Somerndike combined for the shutout in Villa Park’s 1-0 win over La Palma Kennedy. Bri Kang drove in the only run.