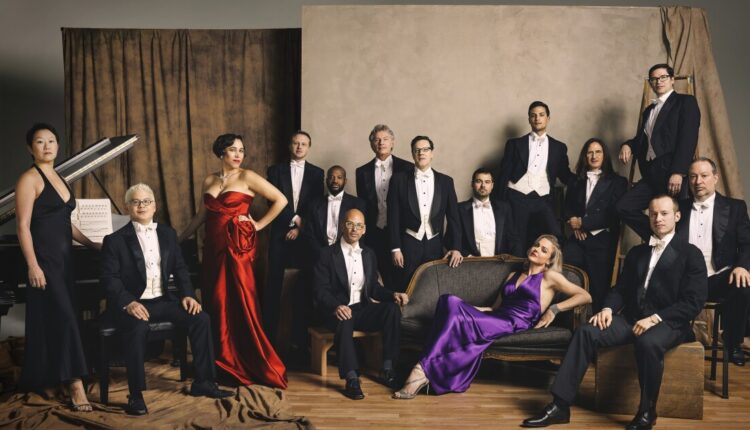 Should one forget the acquaintance and never recall it again? Well, should it? While you think about it, check out our New Years Eve picklist, which ranges from family-friendly to adults-only, to end the old year and usher in the new year – plus a bonus concert on New Years Day. Before you go, be sure to call or check online for reservation requirements and other COVID-19 logs.

NYELA. in the Grand Park
This year’s edition of the annual DTLA block party, co-hosted by Grand Park and the Music Center, will be an invitational affair that welcomes the frontline and key workers – meaning the general public will have to sit them out. But those who want the fun from the privacy of their own home can live stream the event, which includes a performance by legendary Mexican rockers Kinky, as well as the traditional countdown to midnight projected onto the face of Los Angeles City Hall. 11 p.m. Dec. 31 Free. youtube.com, fuse.tv

EVE at Universal Studios Hollywood
Get a groove on with not one, not two, but three separate dance zones devoted to EDM, Latin music, and pop hits. And yes, there will be fireworks. Universal Studios, 100 Universal City Plaza, Universal City. 9:00 p.m. to 2:00 a.m. Dec. 31, $ 139 and up. universalstudioshollywood.com