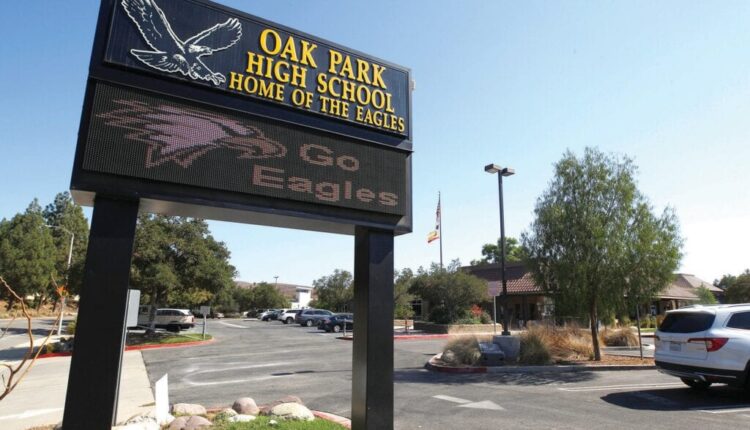 WELCOME— In addition to welcoming Class 2025 this fall, Oak Park High School is excited to welcome a new headmaster, Mathew McClenahan. Today, July 1st, he will take up his new position.

Summer has just begun, but Oak Park High School looks forward to welcoming new faces this fall: not just members of the 2025 class, but a new headmaster, Mathew McClenahan.

He has worked with nearly 400 students at High Tech LA since it was founded in 2002, first as a teacher and finally as headmaster. Under his leadership, the school has twice been recognized as a California Distinguished School and received a California Gold Ribbon award.

McClenahan said he believes students are invested deeply in their work by connecting classroom learning with the community and beyond. 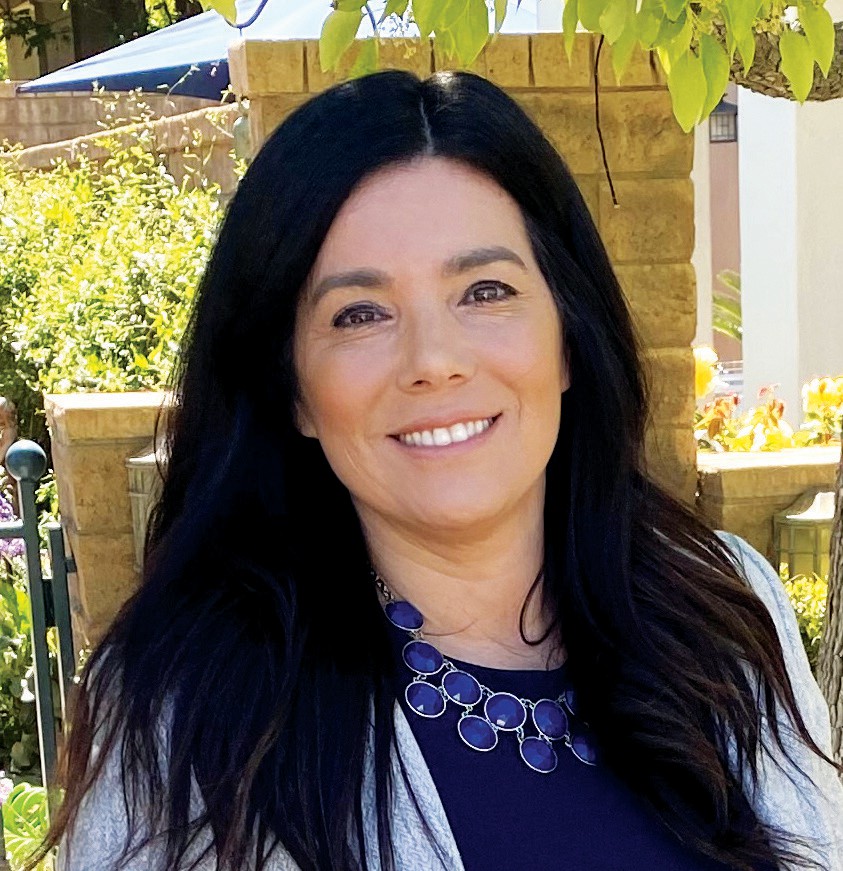 Among other things, he helped students make this connection by developing a project based on the television show “Shark Tank” in which students developed business plans and presented those investors with real companies.

While he will advance creative programs, McClenahan said his first job is to learn about the school.

“I have my ideas about what has worked for me and what I think good teaching and learning can look like and what learning can be in the 21st century, and I’m not afraid to share them,” he said. “But without having detailed knowledge about people, the structure and the history of things, it doesn’t make much sense to start with.”

He began his teaching career at Monsignor Farrell High School on Staten Island, New York, where he taught government, business and wrestling. In 1998 he moved to Los Angeles where he taught at Birmingham High School before going to High Tech LA. The two schools share a campus. 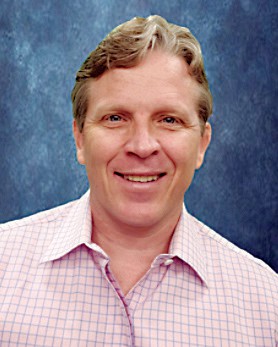 McClenahan won’t be the only new director at Oak Park.

Jenny DaCosta comes to Medea Creek from the 4,700 student

Granada Hills Charter High School, where she was the Administrative Director for Classes. Prior to her decade in Granada Hills, she worked for 14 years in the Los Angeles Unified School District as a teacher, literacy trainer, and assistant principal.

She worked on the transition team for State Superintendent of Public Instruction Tony Thurmond. The team focused on closing performance gaps and retaining and recruiting teachers. DaCosta is an Associate Professor at Mount St. Mary’s University and UCLA Teacher Education.

Brookside’s Diane Diamond has served as the assistant principal and bilingual administrator at Old Orchard and Pico Canyon Elementary Schools in the Newhall School District of Valencia for the past five years. Diamond has 18 years of teaching experience. She began her career as a first grader at the Vaughn Next Century Learning Center in LAUSD.

The selection of the new headmasters is the result of a comprehensive search process in which parents, teachers, caregivers, administration and board members are involved.

“Mat, Jenny, and Diane are seasoned administrators who have proven themselves to be innovative and highly effective leaders in their former schools and districts,” said Superintendent Jeff Davis The acorn. “I am confident that they will continue to expand the commitment to students and the culture of excellence at Oak Park USD.”