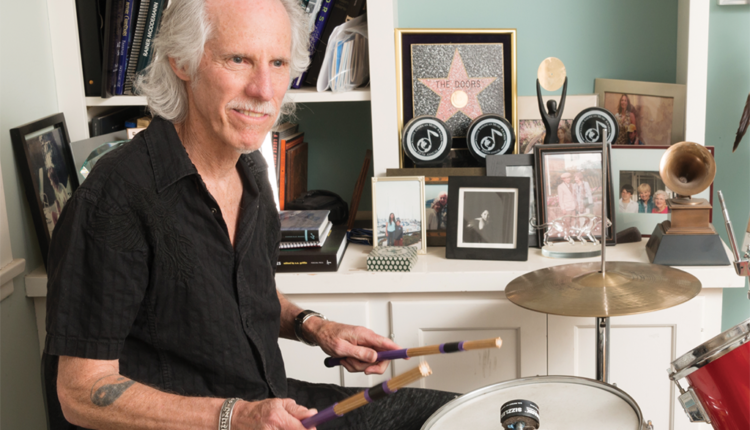 JONI AND NEIL AND DON’T FORGET JIM AND JOHN

I contacted my press person at MusiCares to find out if this year’s honoree JONI MITCHELL had anything to say at their gala fundraiser honoring her last Saturday, to find out if she commented on the Spotify scandal, and found out they had to postpone the show at the last minute Big bummer, but I guess the wise move.

You probably know that NEIL YOUNG was holding the music streaming service accountable for the dangerous misinformation about COVID, vaccines and masks that their most popular podcaster, by far, Joe Rogan, regularly disseminates to millions. It’s either my music or Joe, he demanded, and of course Spotify went with the biggest revenue cow, but are now turning flips trying to appear as though they are doing something about it, but of course it is empty talk. So happy to see their stock plunged dramatically, and that their smaller competitors gained shares.

JONI MITCHELL quickly threw in her ultimatum, but Spotify pays so little for every play that even the biggest musicians don’t generate for them in a month what Rogan does in a day. It would have been encouraging though, if a slew of musicians, especially the biggest names, had all joined in, but that didn’t happen. Joni got through polio as a kid, so probably is especially sensitive about vaccine disinformation.

Their integrity and social responsibility, at cost to their personal bank accounts, reminds me of the pact Doors leader Jim Morrison made with the other three, before his untimely death. Every one of us has veto power over any deals made for our music. Ray Manzarek, now deceased, and Robby Kreiger, tried to make such a deal, but Santa Monica’s own John Densmore, bless his poet’s soul, stepped in and took them to court and won, even though it was a handshake deal. So we may hear “Born to Run” pushing Nikes and “Masters of War” promoting the RAND Corporation, you’ll never hear “LA Woman” selling anything.

How many hundreds of millions of dollars does anyone really need?

EM THE MASTER — I’ve been giving EM’s show a HIGHLY RECOMMENDED for months now and still do. She sings, dances, has dancers. She crawls across the floor like a reptile, gripping the mic and never missing a beat. She doesn’t play the piano, she attacks it. Uses her voice as an instrument in creative ways. Her energy is nonstop and seemingly limitless. Writes terrible songs perfect for her act. More talent than anyone has a right to. Every Tues 9:30pm, Harvelle’s, DTSM, $10.

TONIGHT! – NORWOOD FISHER presents IN-JAMATION -– Norwood of course of Fishbone infamy, a founding mother, loves to put together these messy jam sessions (Trulio Disgracias) that have their moments of transcendence. Sometimes big name players show up. But it should be fun in our local trip on Lincoln, on a Thursday night for no cover. At worst you have a beer and meet some new people. At best you witness history, a lifelong story to unfurl. Thur 9:30 pm, The Trip, Santa Monica, free.

SOUTHSIDE SLIM – He tore it up with his stellar soulful blues band at Harvelle’s in 2019, he leads a classic blues jam, a cultural wonder, on a regular basis at Roscoe’s Chicken & Waffles in Long Beach, but now you can just drive, walk or skateboard to Fourth Street to our own venerable 90-year-old blues bar, Harvelle’s, who seems to have made it through the worst of the pandemic, hooray! Southside delivers a mix of jazz, funk, Latin, soul and R&B, and who knows? Snoop Dogg might show up, not willing to wait in Long Beach for the next Southside show. Fri 9:30pm, Harvelle’s. Santa Monica, $10.

TOLEDO DIAMOND — Have you gone to catch his unique show yet, every Sunday night at Harvelle’s, here in SM? I’ve been recommending him for… decades. trust me You’ve never seen anything like Toledo. Sun 9:30pm, Harvelle’s, Santa Monica, $12.

SPARKS – Public Service Announcement: I’ve never been a fan of these legendary LA art rockers but maybe I’ve missed something for half a century, so for all those who do worship their skinny genius carcasses, here ya go. Disney Hall! They have obviously arrived. A movie musical (“Annette”) they penned hits theater screens later this year, and a new documentary (“The Sparks Brothers”) trumpets: “50 years, 25 albums, 345 songs, unlimited genius.” OK. Ever since I started work at the LA Weekly in the early ’80s, first as a music journalist and then as the put-upon dude who handled all the nightclub advertising (and all the really crazy owners and bookers, some still in prison, some dead), I realized there is a niche aesthetic here that glorifies the vacuous if it is weird enough. I’ve been relistening lately to some album cuts and remain unimpressed. OK, let the hate mail begin. But don’t forget, Sparks fans, I did just give them recognition and let you know about a special performance. Mon, Tues 8 pm, Walt Disney concert Hall, $40-75.

Charles Andrews has listened to a lot of music of all kinds, including more than 3,000 live shows. He has lived in Santa Monica for 36 years and wouldn’t live anywhere else in the world. Really. Send love and/or rebuke to him at [email protected]