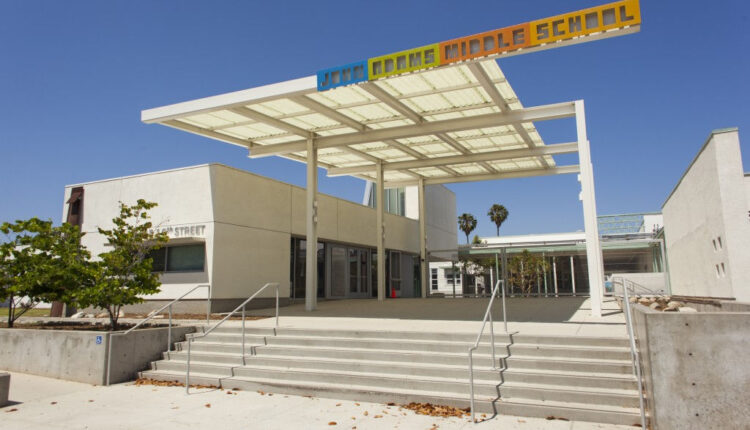 With naming rights taking an important place in local awareness following the transformation of the Staples Center into the Crypto.com Arena, the Santa Monica Malibu Unified School District last week adopted a series of guidelines for naming school facilities after private donors.

While no charitable organizations have been named, the guidelines lay down some basic rules when the opportunity arises.

The guidelines include the relevance of the gift to the operation, the value of the asset to be named, types of gifts other than cash, duration of naming rights, ethics / morals of the donor, compliance with existing laws, coordination of fundraising drives, approvals powers of the board of directors and exemptions of the guidelines.

Ultimately, the school board maintains complete control over any proposed deal, but the rules allow the Santa Monica-Malibu Education Foundation or its Malibu fundraising organization to raise funds and make recommendations about the deals.

The board unanimously approved the guidelines after saying that the district needed tools to continue funding education and that the guidelines provided multiple levels of control over potential naming rights.

Board member Craig Foster said he was initially suspicious of the policy due to a lack of specifics, but realized that the complexity of possible sponsorships means that a policy must be broad from the start and that since the board has ultimate control, nothing can happen without proper approval.

“Money doesn’t raise children. Teachers raise children, the environment educates children, but money creates opportunities that teachers and children can use to learn. So I think taking the opportunity to raise funds for programs for facilities for everything is a good thing. Well, not anything but things that seek educational excellence for our children, fill the performance gap, and achieve our goals. And I feel that this guideline creates a good framework with enough detail to move forward. “

Laurie Lieberman agreed with the need to raise funds, saying SMMUSD is far from considering a naming policy.

“In the world I would like to live in, we would name everything after people like Barack, Michelle Obama, and we wouldn’t have to have a naming policy and we don’t need any more money. But Craig put it that way, and I’ll put it another way: Public schools are not funded at the level they need to help the students. Unfortunately, this is one of the ways schools can raise money to provide their students with a better education. “

‘An Arm and a Leg’: The Insurance Warrior’s Battle Plan