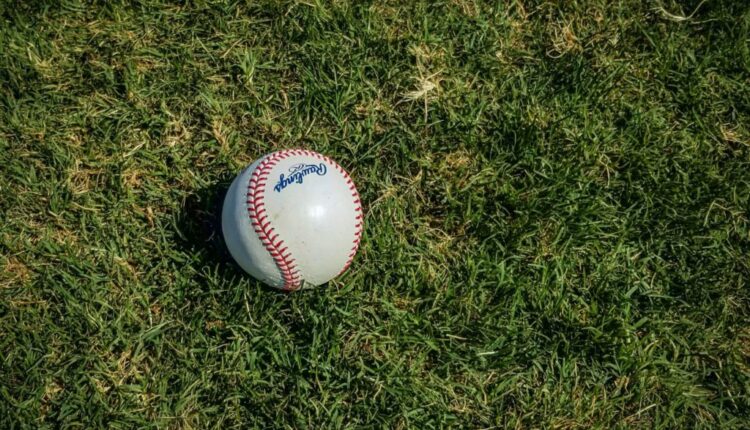 I’m boycotting this year’s World Series between Houston and Atlanta, and not just because the Dodgers lost to the Braves in the NLCS, although that’s still wise. At the top of my list of reasons I shouldn’t see is that in 2017 the Astros used an illegal system to steal signs using video cameras and trash cans. (I couldn’t make this stuff up guys!)

The Astros cheated their way to a World Series title via the Dodgers, which still pisses me off. In fact, I was hoping the Dodgers would face the Houston in this year’s World Series and get the score, no pun intended. (Yeah, I know, technically that wasn’t a play on words.)

The penalty Houston received from MLB was a slap on the wrist given the seriousness of the crime. The Astros have been fined $ 5 million which is a sucker, and being scammers, they are definitely sucks. They also lost two nominations for two years, firing their manager and general manager. (And had to keep writing on the board: “We were bad guys and will never do it again.”)

The real truth, as my title suggests, is that I was bleeding Dodger blue and this year desperately hoping the team would return to the series and win consecutive titles that has only been given fourteen times in MLB history. In fact, it hasn’t been done since 2000 when the Yankees actually won 3 in a row (1998-2000), defeating the Padres, Braves and Mets. (Admittedly, I’m perverted that the Americans haven’t been on the series since then!)

While Oakland won three World Series in a row (’72 -’74) and the Cincinnati won two in a row (’75 -’76), the Dodgers never won the World Series in a row. I had high hopes that this would be the year that was bolstered when LA signed future Hall of Famer pitcher Max Scherzer and infielder Trey Turner, who happened to win the 2021 hit title at the close of trading in July.

Unfortunately Scherzer developed a “dead arm” and failed to serve in Game 6 against the Braves and Turner had disappointing playoffs. Add to that Justin Turner’s hamstring hamstring, Clayton Kershaw’s forearm injury that caused him to miss much of the year, and the playoffs and bat Max Muncy, who injured his elbow in a crazy collision in the final game of the season, and the playoffs too missed.

Not being a nag, but all of these unfortunate circumstances put together is probably why the Dodgers didn’t make it onto the show. (Okay, maybe I’m a nag.) My friend Cary insists that I should watch the fall classic because, “There’s nothing more relaxing than watching a sporting event that you don’t care about.” That’s great except that I care because I despise the deceiver Astros! (“Cheater Astros” almost sounds like a delicious snack.)

Unfortunately, being a Dodger fan is a curse, but as a compassionate reference to my friend Mark in New Jersey, clearly not as bad as a Mets fan. Another close friend and student of baseball, Lance, is someone I shared the misery of the 1962 Dodgers, who lost the Giants in a playoff to their fierce rival. LA How bitter? Put it this way, radical Giant and Dodger fans beat, stab, shoot, and yes, kill each other in quarrels. (Though, given these crimes, “bickering” can be an understatement.)

Back in 1962, the Dodgers were in the third game of a three-game pennant playoff series with the hated Giants, leading 4-2 in the 9th inning in what remains to be one of the worst innings in the history of the Dodger franchise is applicable. They eventually lost 6-4 in a devastating way. Amid the chaos, rescuer Stan Williams faced three thugs, gave a sacrificial fly, an intentional walk, and a base-laden walk around a wild playing field that brought home the win. In 2018, fifty-nine years later, Williams said he was “over it”. (For Lance and me, the pain is embarrassingly fresh.)

Regarding ’62, as sad as I am that the Dodger season is collapsing, there is some consolation that we have at least eliminated the Giants. (Mixing gardening and baseball and being a die-hard Dodger fanatic is tough.)

Baseball is a singularly wonderful and beautiful sport, but this year the Dodgers got me down. Despite the thrill, it was excruciating to follow their ups and downs. The baseball season feels like a full year as they play twice as many games as the NBA and seventeen times as many games as the NFL. The game is slow, the season is long and, despite the euphoric highlights, suddenly everything is over and you are left with nothing. I honestly wonder if it’s worth it. (I also wonder when spring training starts.)

Jack also writes Laughing Matters, which comes out every other Friday. He can be reached at [email protected]