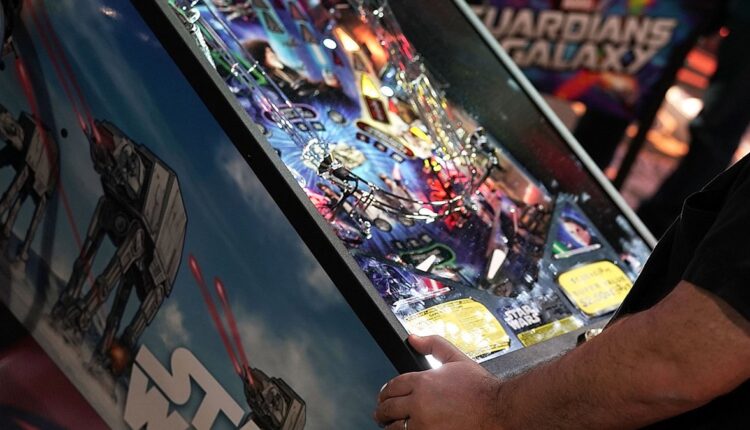 More than 1,000 arcade games, including a variety of pinball machines from decades, are offered in the auction block.

This weekend and again this month, items sell out as the Pinball Museum in Banning prepares to finally close its doors. The 40,000-square-foot museum will have live and online bidding on Fridays, Saturdays, and Sundays on the facility floor at 700 S. Hathaway St.

The nonprofit announced in July that its financial situation had deteriorated due to the coronavirus public health lockdown for nearly a year and options had run out. There was an attempt to move the 1,100 or so old pinball machines and digital arcade games to a Palm Springs venue, but the attempt reportedly failed.

The museum presents the world’s largest collection of classic pinball and arcade games. Some of the pinball titles include “Addams Family Gold”
Special ” “ Big Bang Bar ” and “ Magic Girl ”

The museum’s collection is valued at over $ 8 million, according to auctioneer Captain’s Auction Warehouse of Anaheim.

“While it is disappointing that the Museum of Pinball is closing its doors, I am confident that Captain’s Auction Warehouse will steer the games in the right direction as we have worked together for many years,” said museum owner John Weeks.

Bidding begins on Friday at 3 p.m. in the museum and online.

According to the museum, all items that have not been auctioned by September 13th will be up for grabs during a final bidding event planned for September 24th to 26th.