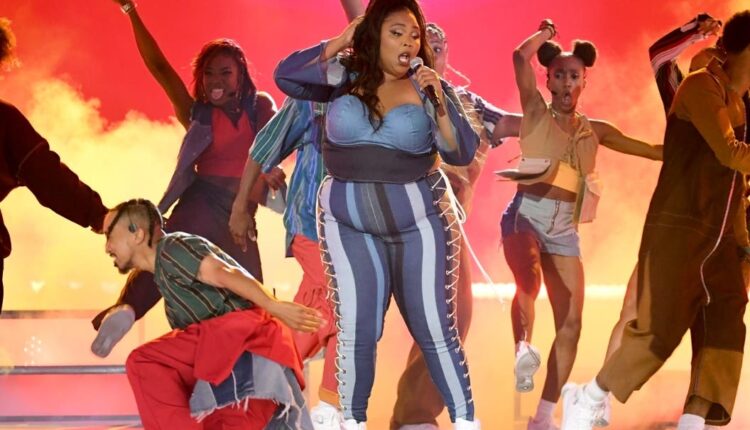 SANTA MONICA, CA — The MTV Movie & TV Awards will again be held over two nights this year, returning to the event’s previous home at the Barker Hangar in Santa Monica, the network announced Wednesday.

The event will begin June 5 with prizes distributed for scripted programming. The second annual MTV Movie & TV Awards: Unscripted event will be held the following night.

Last year’s ceremony, which was scaled down due to the COVID-19 pandemic, was held at the Hollywood Palladium, while the unscripted awards were presented in a telecast the following night. The event was canceled in 2020 due to the pandemic.

Hosts of the shows and other details are expected to be announced in the coming weeks.