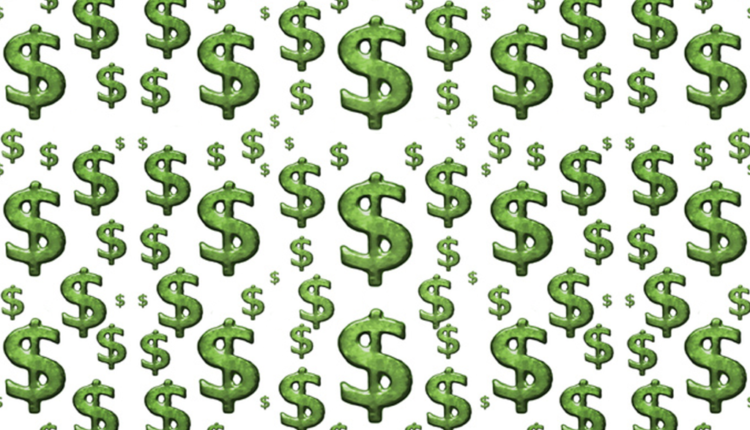 Those words were in one of his posthumous pieces that he held back until after he hitched a ride to eternity on the tail of Halley’s Comet, to keep the conservative crazies of his day from showing up on his front porch with tiki torches. ( “Letters from the Earth” is a great read, for many an eye-opener on the hidden side of Samuel Clemens.)

Every time I quote Twain I have to try to find out if he did say it. He had such a bottomless valise of pithy pronouncements that a ton of clever stuff he didn’t say gets attributed to him. A unique legacy, well deserved, for the master of metaphor and mordant mirth.

Turns out an obscure writer named Richard Bowker included that phrase in a book he published in 1872. But he was a NYC library society denizen and my story is he was sharing a cigar and a brandy with MT and a circle of admirers when Twain dropped that one, and Bowker quickly excused himself to the men’s room to scribble it on a napkin. I could be wrong. But y’all never heard of Bowker till now, right? I rest my airtight case.

I would add power to the equation, equal to the lust for money. (And of course. Power generates opportunities for wealth.

Local folks just waking up to the mess that Santa Monica has become and wondering how it got that way, discovering the reprehensible actions and ridiculous justifications for them from our elected and unelected power brokers, immediately wonder where the envelopes stuffed full of cash are circulating. I had thought that too about a dozen years ago. But quickly decided there were no envelopes. The distribution of wealth and power is much more complicated and nuanced in good old Bay City. There is a lot of long term planning going on here, but it’s not for your benefit, dear resident, therefore it is kept to a few and meticulously hidden from public scrutiny. And if you’re not at the table, you’re probably on the menu.

Because I cannot offer documented proof of all this. But I’m not a lawyer, or even an investigative journalist. These are conclusions I have arrived at after years of fitting the pieces together as evidence trickles out, as players tip their hands. My conclusions. But information and facts I feel the average, busy residents should know about.

I hate conspiracy theories. They are constructed from lies, half truths and rumors. Meant to support a predetermined conclusion. Here’s a belief, based on no evidence whatsoever and often refuted by science and facts, but they will go searching for corroboration, from anywhere, and call that “proof” enough. And that’s why podcaster Joe Rogan, and the likes of Rush Limbaugh, Tucker Carlson, Michael Savage, Dennis Praeger, Alex Jones and Laura Ingraham, are so influential, and wealthy. They give people what they want. (Remember, power begets wealth.)

No, I’m talking about something quite different: looking at all the seemingly unconnected evidence, and finding a way to make sense of it. Circumstantial evidence may not hold up in a court of law, but it can help explain our circumstances, and you can go (cautiously) from there. Or, you can just throw up your hands and throw in the towel. I choose not to.

WE HAVE AN ELECTION COMING UP!

What? When? Not until November of course, but that means if you want to work for a change, through elections, you should have started yesterday. Some have, on both sides.

I attended a public meeting Saturday of the “A Brighter Future” group, for the launching of their PAC to “elect a new school board in 2022.” There were about 30 people, which is, I guess, a pretty good turnout for something like that.

Do we need a new school board? Oh yes, emphatically. But this is a real hard sell, for many reasons. I don’t think slogans like “we can do better” ever won an election. The recall effort last year was too little way too late but at least some of the issues were raised. Recalls are hard. Gavin Newsom gained ground from his. Son of a Venice Beach! – even the recall against Mike Bonin failed.

Although there are larger issues, I’ve said for years that my gripes against both City government and the school board are basically financial. They both spend like drunken sailors (yes, politically incorrect but historically useful and colorful), on stupid and wrong stuff (the new bus stop seats, the Open Main Street program, the huge waste of funds misspent on public artworks, and of course the History Building at Samohi that didn’t need to be demolished), with no meaningful accountability, oversight or transparency. And then wind up like the grasshopper in winter without any ants to turn to. Oh, wait – we, the residents, are the ants.

Kat Blandino is heading the PAC and was an enthusiastic spokesperson at the meeting. But the most impressive speaker was a homegrown financial expert named Marc Verville, whose brief selection of examples of fiscal madness by the district was impressive, and damning. He’s been speaking up at recent school board meetings, and getting rather distasteful pushback from some members of the board (notably Jon Kean). He’s not alone in that. And that is part of the problem, the disrespect directed toward anyone who disagrees with the board. Not right. We elected them and all deserve to be heard.

Back to the city. The developers for the eight-building monster at Lincoln and Ocean Park admitted only 100 to the recent “community input” zoom session. The longtime leader of Friends of Sunset Park, Zina Josephs (who said she received no advance notice of the proposed massive development in her neighborhood), could not get into the meeting. But quite a few from developer-backed group Forward did, and they heaped praise on the project.

I will address more school board issues, and some of Verville’s remarks, in my CURIOUS CITY column next Wednesday.

Charles Andrews has lived in Santa Monica for 36 years and wouldn’t live anywhere else in the world. Really. Send love and/or rebuke to him at [email protected]