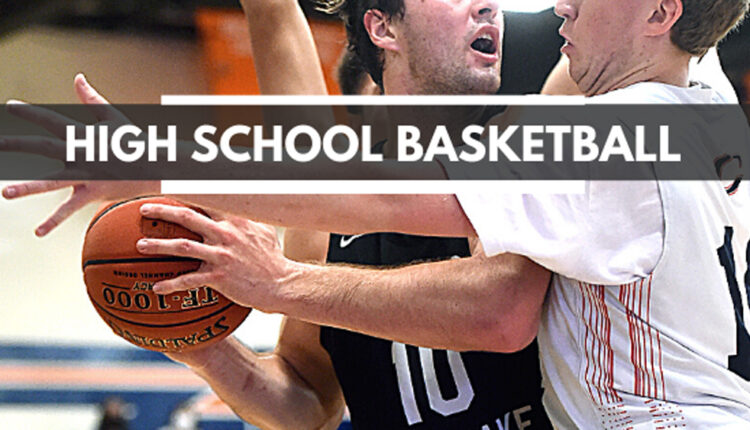 The Mira Costa boys basketball team has had a busy schedule but has managed to get back in contention for the No. 1 spot in the upcoming Bay League tournament.

Will Householter led Mira Costa by 20 points. Dylan Black got 18 and Nick Lundy got 15.

Mira Costa ends the regular season on Friday in Palos Verdes. A win would secure the Mustangs first place in the league tournament starting next week.

The Sea Hawks (12-8, 4-0) took a step closer to securing the No. 1 seed for the upcoming Bay League tournament.

The Mustangs improved to 16-4 overall and 3-1 in the Bay League with the win.

Maile Nakaji led by 20 points and Winslow Smith by 19 points.

Direct Relief, BD and NAFC Announce $300,000 in Grants for Free and Charitable Clinics