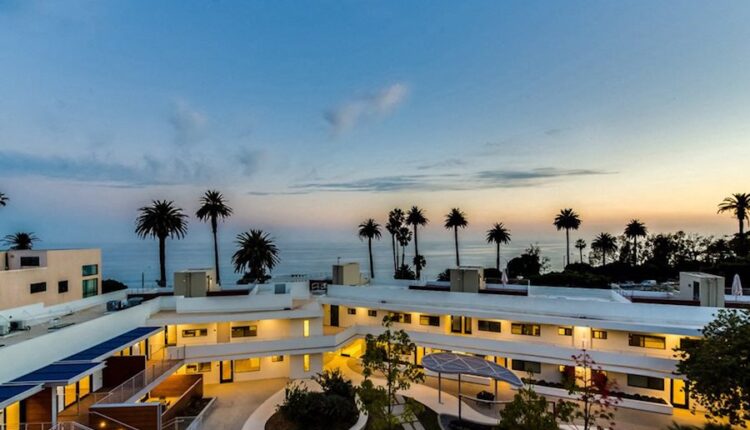 The Santa Monica Lookout reports that a mid-century apartment complex at 301 Ocean Avenue was sold by Malibu’s Marquis Property Company to an unnamed Asian company for $ 70 million. The status of the property has long been a point of contention among owners, proponents of cheap housing, and preservationists who wanted the building to be declared a monument. The building was originally a 47-unit building constructed in 1952 by former Santa Monica Mayor Clo Hoover and her husband. Trammel Crow bought the building in 2007 and evicted all tenants after invoking Ellis Act on the property. Marquis Property bought the building in 2013 and, following a renovation of the building that reduced the number of units to 38, received a use permit from the city to allow lettings again. The beachfront lot has a coveted view and the renovated building is now the location of luxury apartments. The new owner’s representative, Eric Chen, says the new owner “intends to hold this property as a long-term investment.” as quoted by Santa Monica Lookout.