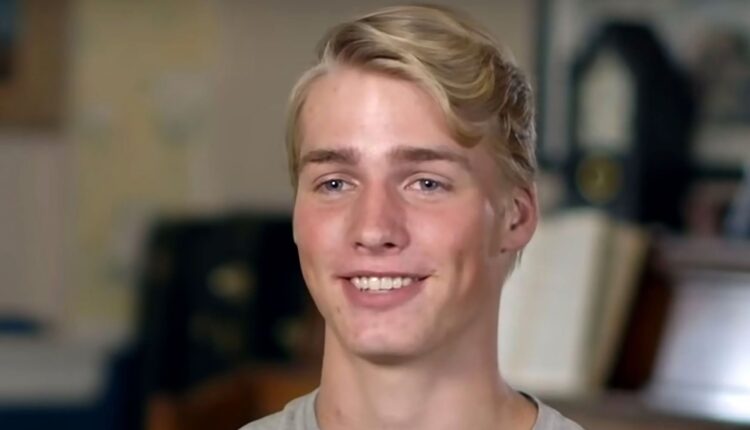 Micah Plath shares details of his “big move” to Los Angeles, which was recently revealed in the “Welcome To Plathville” season finale.

Micah Plath recently spoke about moving to Los Angeles in an Instagram post Welcome to PlathvilleSeason 3 finale. It appeared that the older Plath children would move to Tampa together after Ethan and Olivia finally decided to leave their hometown of Cairo. But in an odd twist, it was revealed that Micah had already left for Los Angeles.

Many fans are concerned about Micah’s safety and wellbeing. The model was sheltered as a child and lived with parents Barry and Kim, who did not allow the children to communicate with their peers who did not share the same beliefs and values. One of the fears is that Micah could be exploited in the city of angels because he often believes in the best in people. Viewers also hoped to see the three older siblings together next season. The show’s biggest scenes often involve the dynamics of Ethan, Micah, and Moriah, all of whom share similar frustrations about how they grew up.

In a recent Instagram post, Micah talked about moving to Los Angeles. He posted a photo of himself with his siblings, along with a caption showing how sad he was to no longer live in the same place as his family. He also explained some aspects of the “big move”. He said it was an adjustment to experience some of the differences, such as paying more for gas or making new friends. But he feels like he’s looking at things “from a different perspective” and now he understands how small the city of Cairo really is. He ended the post with an invitation to his siblings to visit him.

Many fans wonder what the next season of Welcome To Plathville will be like since Ethan and Olivia (who are working on their marriage) will live in Tampa. For the past three seasons, filming the quirky family has been easy because they were all so close together. Maybe part of the show will be centered in Tampa, which is where Moriah lives.

Some viewers also hoped the season would end differently in terms of the plot between Ethan and his parents. Fans seemed to want a perfect ending after nearly two years of discord. At the end of season two, Ethan and Barry got into a heated argument in the driveway after Ethan went to the house to say goodbye to his younger siblings (when he thought he was moving to Tallahassee).

The relationship never fully recovered, which was evident in an episode of Moriah’s first appearance. She couldn’t invite her parents because her sister-in-law Olivia was uncomfortable with the situation. Barry and Kim showed up anyway, of course, which led to a major disagreement with Ethan, who was running around the parking lot trying to find their hiding place. Although the older siblings will live far away in season 4 Welcome to Plathville, maybe the family will find peace somehow.

Next: Welcome to Plathville: Lydia seeks “Holy Spirit” after disobeying her parents