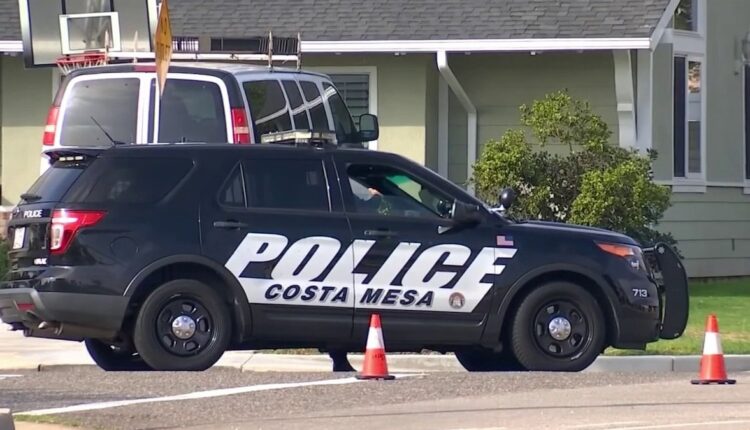 A group of black-clad masked men ran onto the terrace of a Southern California restaurant, ordered everyone downstairs, and then stole a diner’s handbag before escaping, police said Tuesday.

Police spokeswoman Roxy Fyad said at least one of the suspects could have been armed with a gun during the robbery Monday night at Seasons52 restaurant on South Coast Plaza in Costa Mesa.

No arrests were made. Police are looking for three to five suspects who started in a white four-door Buick, the Orange County Register reported.

It was not initially known how many people were on the terrace during the attack.