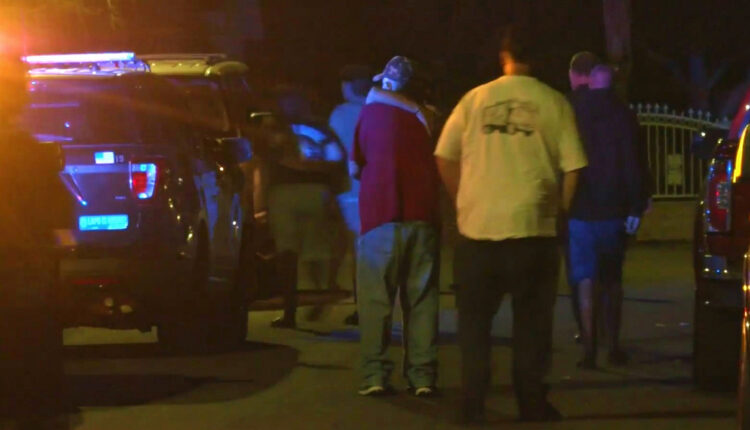 A 27-year-old man was arrested in connection with the fatal knife stab on a woman found at her home in Sylmar last week, officials said Tuesday.

Virginia Cantero, 36, was found dead in the house along the 14500 block of Lyle Street at around 11:30 p.m. on September 7, the Los Angeles Police Department announced.

The husband and daughters of the victim were in Mexico and found them on their return, family members previously told the KTLA.

Detectives determined that she was “the victim of a violent murder,” and Los Angeles County coroner’s records show that Cantero, who also went by the surname Luna, was stabbed in the neck.

Investigators believed Cantero had been dead for “at least several days,” an LAPD official said.

Alejandro Balsells was arrested by Santa Monica police on Saturday. He was charged with suspected murder and his bail was set at $ 2 million, police said.

Relatives said the victim and her husband were separated and her death could be linked to a domestic incident that may have involved the victim’s boyfriend.

However, the police did not comment on the relationship between the victim and the suspect and did not provide any information on a motive.

No further details about the murder or arrest are known.