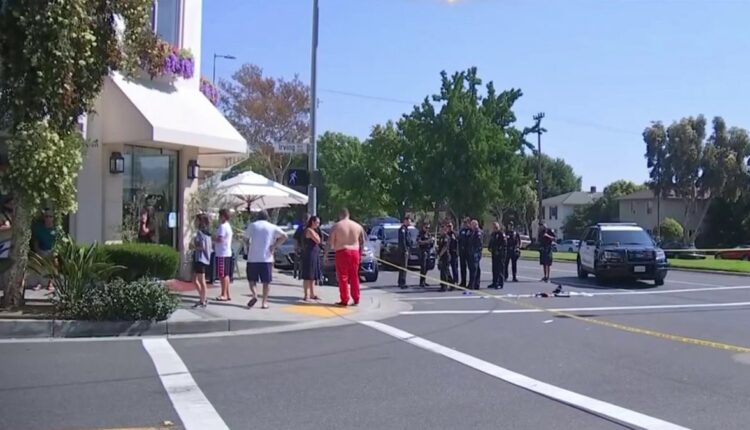 A man sustained gunshot and stab wounds following an altercation in a Glendale cafe on Sunday.

The incident occurred around 2 p.m. at Paradise Pastry & Café on Glenoaks Blvd., but the bakery stated on their social media platforms that the incident had nothing to do with their facility, customers or employees.

The officers found the man in front of the bakery and took him to a nearby hospital.

According to police, paramedics took him to USC County for an operation.

The authorities currently have no outstanding suspects.

They did not say how often the man was shot and stabbed, how he knew his attacker or whether they are related.

The only information they released was that both the victim and a person of interest are adult males.

“There are a lot of people out just after 2pm, so I would say it’s something that is unusual in this part of our city and in Glendale as a whole,” said Sgt. Christian Hauptmann of the Glendale Police.

They said detectives also asked several nearby companies about their surveillance video, including the owners of Paradise Pastry & Café, so they could review that footage.

An investigation is currently ongoing.