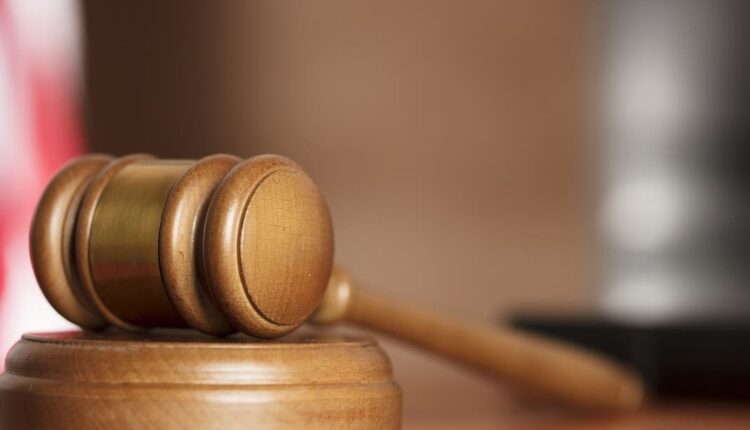 SANTA MONICA, CA — A man convicted of forcible rape, burglary and other counts for an early morning attack on a woman in the bedroom of her Santa Monica apartment was sentenced Friday to 100 years to life in state prison.

Jackson entered the woman’s apartment in the 2900 block of Fourth Street just before 6 am that day through a sliding glass door of an elevated patio, Santa Monica Police Lt. Saul Rodriguez said shortly after the attack.

“The suspect retrieved a knife from the kitchen and proceeded to the victim’s bedroom while she was sleeping in her bed,” Rodriguez said. “The victim was awoken by the suspect. The suspect forced himself on the victim and sexually assaulted her. The suspect then fled the location.”

The woman, in her 60s, immediately called 911 and officers located Jensen near Third Street and Ashland Avenue, Rodriguez said.

The victim identified Jensen as her attacker, the lieutenant said.

Jensen has remained behind bars since his arrest, according to jail records.