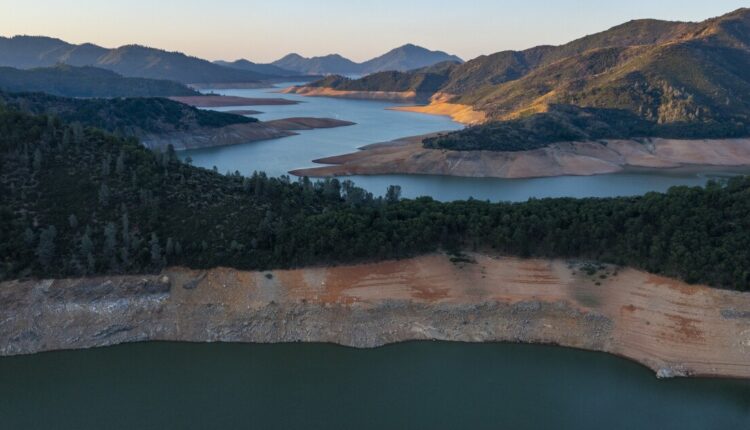 A Redding man pleaded guilty in federal court Monday to setting nearly a dozen fires in the Shasta-Trinity National Forest between 2019 and 2020, prosecutors said.

Eric Michael Smith, 41, was arrested in July 2020 after an investigation by the US Forest Service. He was charged with four counts of setting fire to federal land and faces a possible 20-year prison sentence and $1-million fine.

Smith set 11 fires in the national forest between June 2019 and July 2020 using “hard to detect” sources such as cigarette lighters and handheld torches, the US attorney’s office for the Eastern District of California said in a release.

The fires were often set in the early morning hours in remote areas where little to no traffic passed.

Many of the fires were knocked down quickly at less than an acre in size, although one set in July 2020 closed a portion of Interstate 5.

The investigation into Smith began when authorities began tracking a vehicle believed to have been used in Arson in June 2020, according to an affidavit.

When Smith was identified as a suspect, he was found to also be a person of interest in a California Department of Forestry and Fire Protection investigation into an August 2019 blaze that burned 600 acres and destroyed several structures.