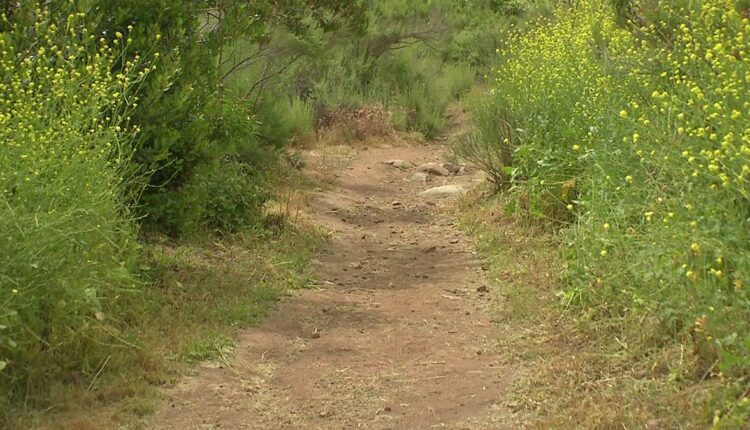 A man was found dead on Friday under suspicious circumstances on a path in the Ernest E. Debs Regional Park in Los Angeles.

The Los Angeles Fire Department received a call just before 3:30 p.m. from a person who discovered the man was unresponsive and not breathing on a paved path north of the park’s picnic area, said department spokesman Brian Humphrey.

The LAFD dispatcher instructed the caller to take life-saving measures on the man while paramedics were dispatched to the scene.

LAFD units undertook resuscitation attempts upon arrival but found the man could no longer be helped and he was pronounced dead at the scene, Humphrey said. His name was not immediately published until his immediate family was notified.

During the CPR administration, paramedics discovered that the man appeared to have sustained an unspecified wound and cordoned off the area for an investigation by the Los Angeles Police Department, Humphrey said.