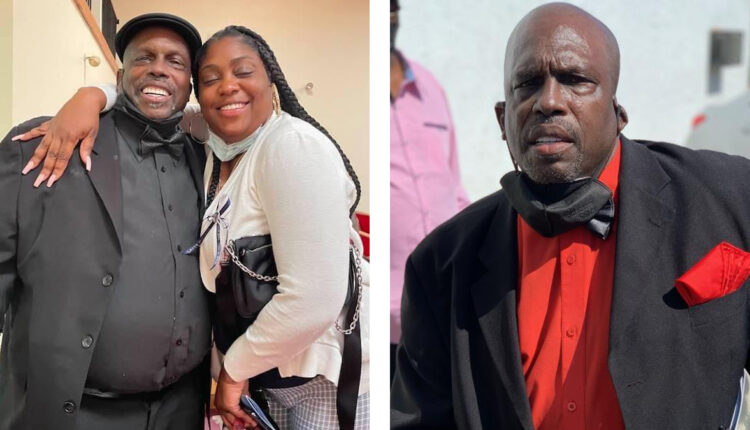 A 67-year-old vice pastor of a local Christian church was shot dead at an intersection in Compton in a possible gang-related attack on Sunday, according to the Los Angeles County sheriff.

The victim was identified by the family as Reginald Moore.

The shooting took place at around 11:50 a.m. on the 1000 block of Compton Boulevard, the LASD reported.

The victim suffered a gunshot wound in the chest and was pronounced dead on the scene.

A motive for the attack was unknown and a suspect description was not immediately available.