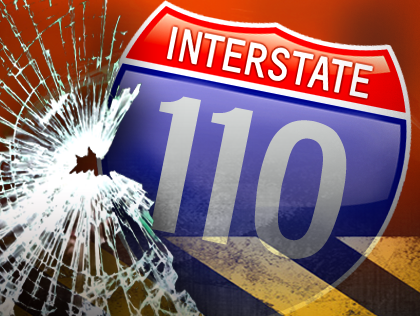 CARSON (CBSLA) – A man lying on the highway was hit by a vehicle on the Harbor (110) Freeway in Carson on Saturday and killed, the authorities said.

The officers were dispatched onto the freeway heading south, north of Carson Street, at 12:39 p.m., the California Highway Patrol reported.

CONTINUE READING: Woman shot while sitting in the parked car in Echo Park

The pedestrian was on the second lane of the freeway heading south, where he was hit by a 1999 Lexus traveling between 65 and 70 mph, the CHP said. The pedestrian was pronounced dead at the scene and the 17-year-old boy who drove the Lexus was uninjured.

The pedestrian’s name will be released pending notification of next of kin, according to the Los Angeles County Coroner.

MORE NEWS: Firefighters are asking the public not to launch illegal fireworks for July 4th