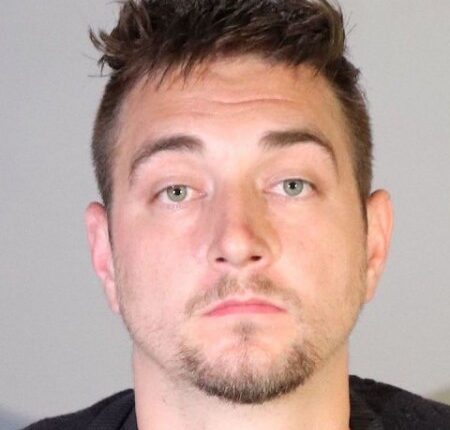 A 29-year-old man is charged with murder and DUI in connection with a fatal hit and run in a Santa Monica bar.

According to the Santa Monica Police Department (SMPD), the incident occurred around 1:05 a.m. in Block 3100 on Santa Monica Boulevard. The officers arrived on site and found a man on the street, the police say.

The man was taken to a local hospital where he was pronounced dead.

While investigating the incident, SMPD officials learned that a male subject, later identified as Nicholas Ralph Sloan, was asked by restaurant workers to leave Busby’s West at 3110 Santa Monica Boulevard on the evening of the incident.

Sloan, annoyed by the request, left the facility and picked up his vehicle. Based on the testimony and evidence gathered, ”said SMPD Lieutenant Rudy Flores. “Investigators believe Sloan intentionally tried to hit a customer near Busby’s, but instead tried to hit the victim, someone he knew.”

According to SMPD, witnesses reported that Sloan’s vehicle, a dark Porsche Panamera, was last seen heading east on Santa Monica Boulevard. It was later stopped by a California Highway Patrol officer for speeding near Ventura Boulevard and Corbin Avenue.

Sloan was originally booked for DUI at the Lost Hills Sheriff’s Station and his vehicle was confiscated. He was later taken into custody by SMPD investigators.

On August 4, the Los Angeles District Attorney’s Office charged Sloan with murder, assault with a lethal weapon, driver under the influence (DUI) and DUI with a BAC of 0.08 or more.

Sloan is currently held in LA County’s Men’s Central Jail on a $ 2 million bond. He should appear in court on September 21, 2021.