Man arrested with knife at Ariana Grande’s home in Hollywood 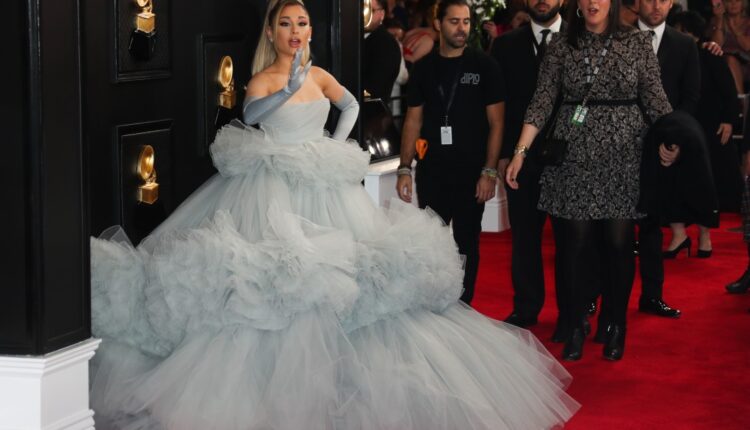 A 23-year-old man waved a knife in front of singer Ariana Grande’s home in Hollywood Hills after being confronted by security guards and refusing to leave the house, police said.

Aaron Brown was arrested by police officers in Los Angeles at around 2 a.m. on Friday, who also found a knife, according to police.

Law enforcement sources said Brown requested to see the singer, according to security personnel. When the guards tried to remove him from the property, he drew a knife and waved it in their direction.

Brown was booked with the LAPD’s Hollywood station and taken to jail, where he was held instead of $ 50,000 bail, records show.

He was at the Los Angeles County Jail inmate admissions center on Wednesday morning.

Grande was not present during the incident.

Based on the police report, an injunction has been issued preventing Brown from approaching Grande, her family, or her property.

This is not their first encounter with intruders.

In March 2020, she and her mother obtained a five-year restraining order against a person who bypassed security to leave a note on their front door.