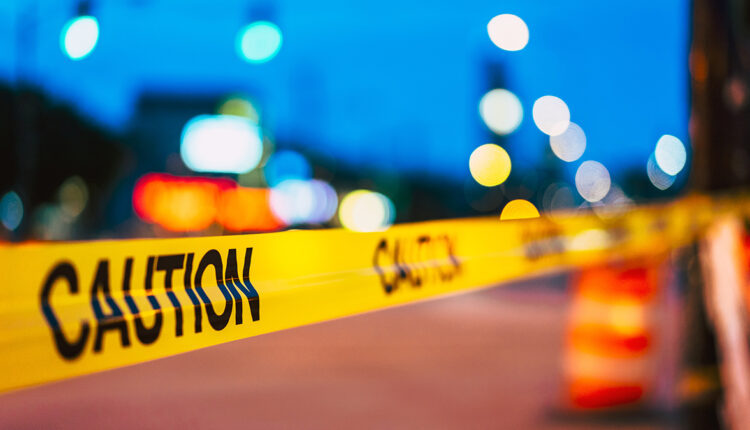 A man who was hiding in a Lancaster house overnight surrendered early Saturday, authorities said.

The Los Angeles County’s Sheriff’s Department first responded to the residence on the 44100 block at 31st Street West at around 3 p.m. on Friday, according to Assistant Alejandra Parra of the Sheriff’s Information Office.

The man was armed and reportedly fired shots from a pistol.

The stalemate ended at 1:35 a.m. on Saturday, the sheriff’s department said.

“We were only told that the suspect was located and taken into custody,” said a spokeswoman for the Sheriff’s Information Bureau.

Further details were not immediately known.