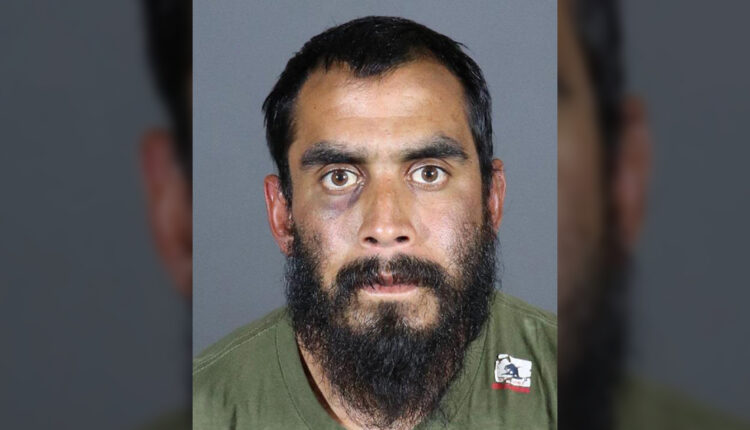 Los Angeles officials have arrested a suspect in connection with multiple Venice fires, but a second suspect remains at large.

Noriega is accused of setting a series of arson attacks on the Ocean Front Walk near Westminster Avenue on January 25.

LAFD said immediate public reporting of the fires helped firefighters quickly extinguish the blazes before the blazes could cause injury or spread to a building.

“In questioning the community over the ensuing hours, LAFD plainclothes investigators working closely with patrol officers from the Los Angeles Police Department’s Pacific Community Police Station received helpful tips from neighbors, including surveillance video that allowed them to identify a suspect quickly.” to arrest and obtain images of his alleged accomplice,” the announcement said.

The second suspect remains at large.

“Protecting our community from the scourge of arson takes teamwork, and in this case, that teamwork paid off with the timely arrest of a suspected arsonist,” said Los Angeles Fire Department Battalion Chief Roy Paige, commander of the LAFD Arson/Counterterrorism Section.

Anyone who knows the identity or whereabouts of the outstanding suspect, or who can connect those individuals to other crimes or fires, should call the Los Angeles Regional Crime Stoppers Hotline at (800) 222-8477.

Heavy snowfall and bitter winds rage on the east coast