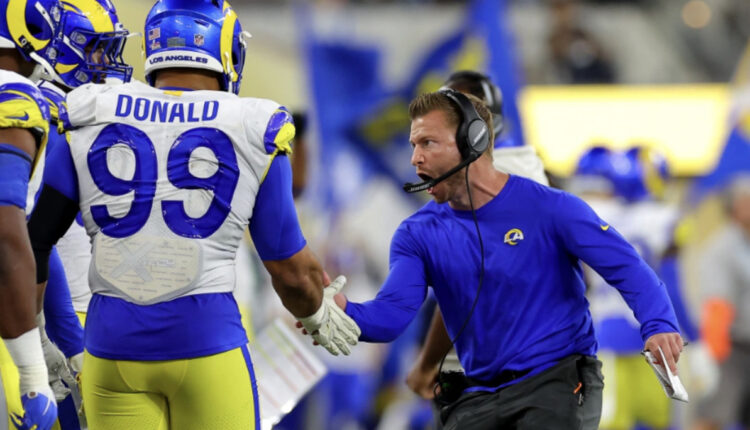 On Tuesday here at the NFL Annual Meetings in Palm Beach, coach Sean McVay offered up the best-case scenario for the Rams, revealing Donald’s intentions to return to the team in 2022, and issuing support for the idea of ​​Donald receiving a new contract.

And the Rams without the All-Pro defensive lineman? McVay had an answer for that as well, joking that he may have moved on himself, Donald had not decided to come back.

“Maybe I would have done the TV stuff if Aaron retired,” joked McVay in his visit with the media, including Ram Digest. 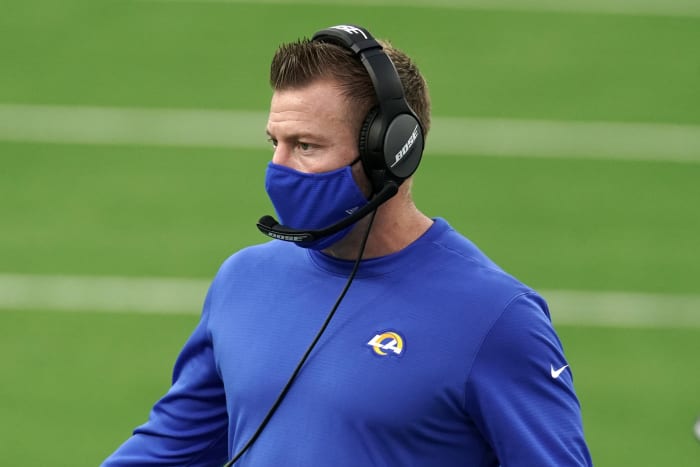 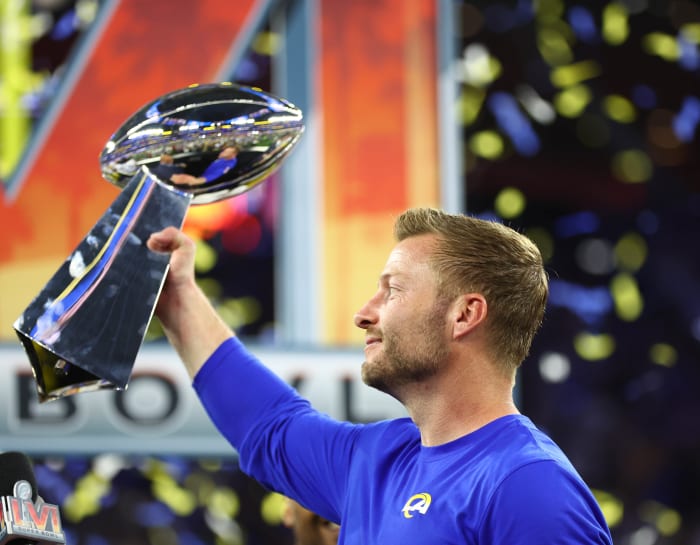 McVay, of course, was rumored himself to be mulling an early retirement after securing his first Super Bowl win as a head coach, but ultimately elected to return, and try and run it back.

Once McVay’s decision was final, the Rams also secured the future of quarterback Matthew Stafford.

Now Donald, who is arguably the best defensive player in football, is next in line for a major extension.

Donald is still under contract until 2025, but an agreement between the two sides would likely still involve the 30-year-old receiving a pay increase. He signed a six-year, $135 million deal before the 2018 season.

And as a three-time Defensive Player of the Year, an eight-time Pro Bowler, and seven-time First-Team All-Pro, the Rams will likely do anything in their financial power to make that happen.

At a Tennessee Crossroads, Two Pharmacies, a Monkey, and Millions of Pills