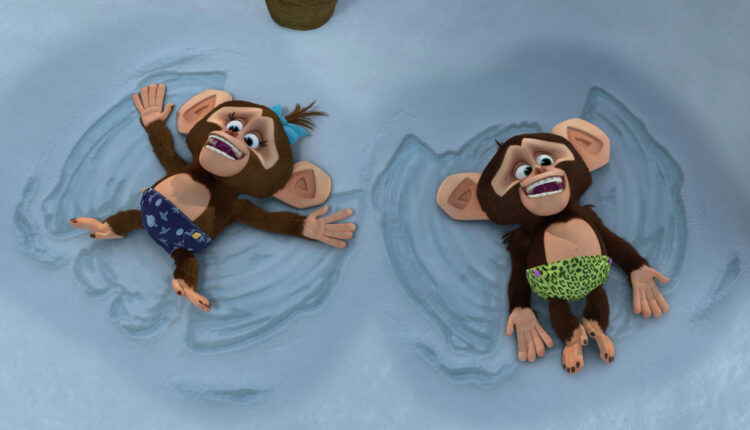 Pals Alex the Lion, Marty the Zebra, Melman the Giraffe and Gloria the Hippo are back with even bigger adventures at New York’s Central Park Zoo in the fourth season of the Dreamworks animated series “Madagascar: A Little Wild,” which hits August 6th on Hulu. is premiered.

• “Cooking With Paris”: The socialite and influencer Paris Hilton is turning the traditional cooking show upside down with the help of celebrity friends in a series inspired by her viral YouTube video. Available on Netflix.

• “Mr. Corman”: Joseph Gordon-Levitt wrote, directed and starred in his first TV series in four years about a depressed teacher at a public school in the San Fernando Valley who gave up his musical dreams and started on August 6th Apple TV + premiered, and the cast also includes Juno Temple, Arturo Castro, Debra Winger, Jamie Chung and Shannon Woodward.

• “Obama: In Pursuit of a More Perfect Union”: This three-part documentary provides insights into the former president’s childhood and influences, including conversations with colleagues, friends and critics streamed on HBO Max.

• “Reservation Dogs”: In FX’s new indigenous comedy series directed by Taika Waititi and Sterlin Harjo, four teenagers from Oklahoma try to get money to travel to California in every possible way. It premieres on August 9th on FX on Hulu.

• “UFO”: This four-part documentary from JJ Abrams’ Bad Robot and Glen Zipper explores our fascination with unidentified flying objects and tries to separate the truth from alluring fictions about the secret influence the American government, private corporations and the military may have shielding the truth to advance their own agendas. Series premieres on August 8th at Showtime.