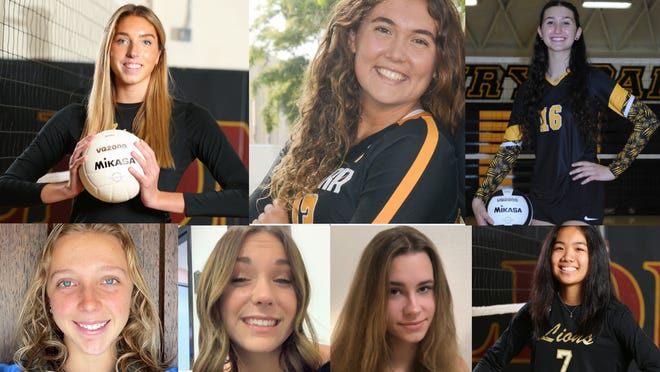 Highlights from Saturday in university sports: