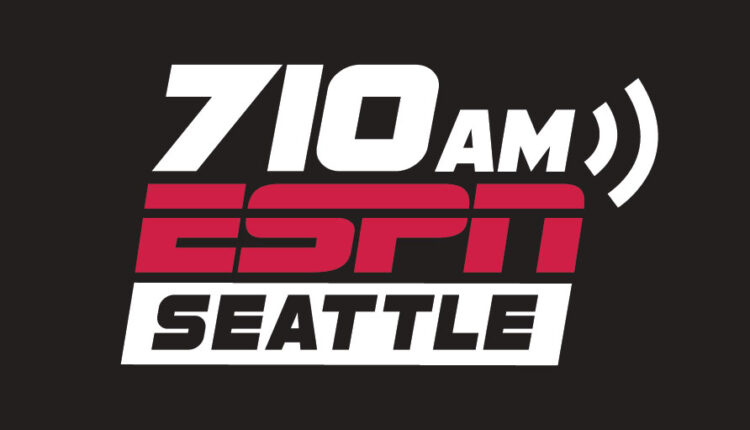 The Sparks (11-19) drew with the New York Liberty, a game behind the Washington Mystics for the eighth and final playoff place with two games to be played.

Brittney Sykes had 15 points and a season high of 10 rebounds for Los Angeles.

Seattle (20-11) dropped to fourth place, half a game behind Minnesota and a half game ahead of fifth-placed Phoenix. The Storm missed Breanna Stewart, who will also miss the regular season finale due to a foot injury.

The first four teams receive a bye for the first round in the playoffs.