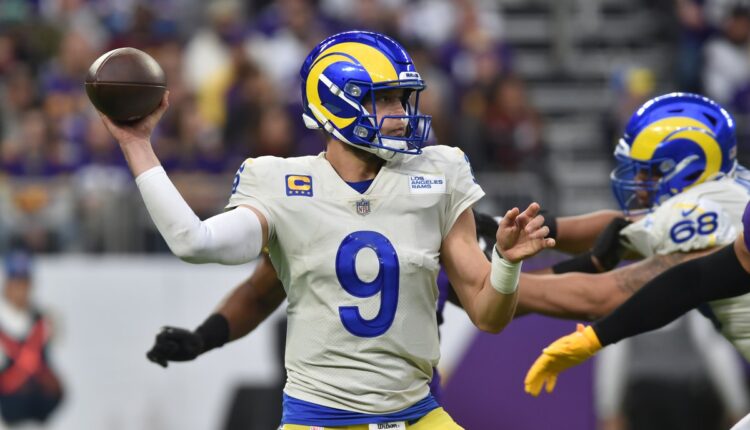 The Los Angeles Rams play against the Arizona Cardinals in the NFC Wild Card round.