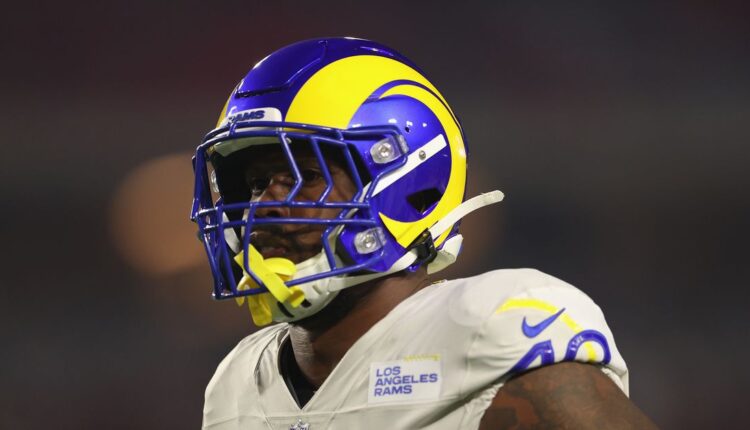 The Seattle Seahawks and Los Angeles Rams are playing their week 15 matchup Tuesday night due to COVID outbreaks affecting both teams. The Rams were hit first, with more than 30 players on the team ending up on logs after testing positive, while the Seahawks grappling with their own outbreak that began late last week.

At the time of writing, the Rams still have almost double the number of players on the COVID list when compared to the Seahawks. In particular, the Rams got some good news on Tuesday about one of their large EDGE rushers before facing the Hawks’ offensive line and tormenting Russell Wilson.

Source: #Rams Pass-Rusher Von Miller Has Been Unlocked From The COVID-19 List.

How effective Miller can be on the field, fresh off the COVID list when he was very open about persistent effects following his COVID illness in 2020, remains to be seen, but the very fact that he will be available may the Wilson and Seattle headache offensive line.

The Rams have officially announced Miller’s activation from logs as well as the activation of five more players from the COVID list. These trains leave Los Angeles with only 12 players on the logs.